Speaking with the legendary Chilean director on the Tarot, autobiography, and switching roles with father and son for his latest film, "The Dance of Reality."

Alejandro Jodorowsky is the iconic director who brought us “El Topo,” “Holy Mountain,” “Santa Sangre,” and almost (!) brought us “Dune.” His images decorate Facebooks and Tumblrs and Instagrams and inspiration boards. His work holds influence over filmmakers, artists, and musicians. His work with the Tarot inspires the ever-present new age community and his “belief in the human being” (obviously) inspires everyone (particularly other human beings). 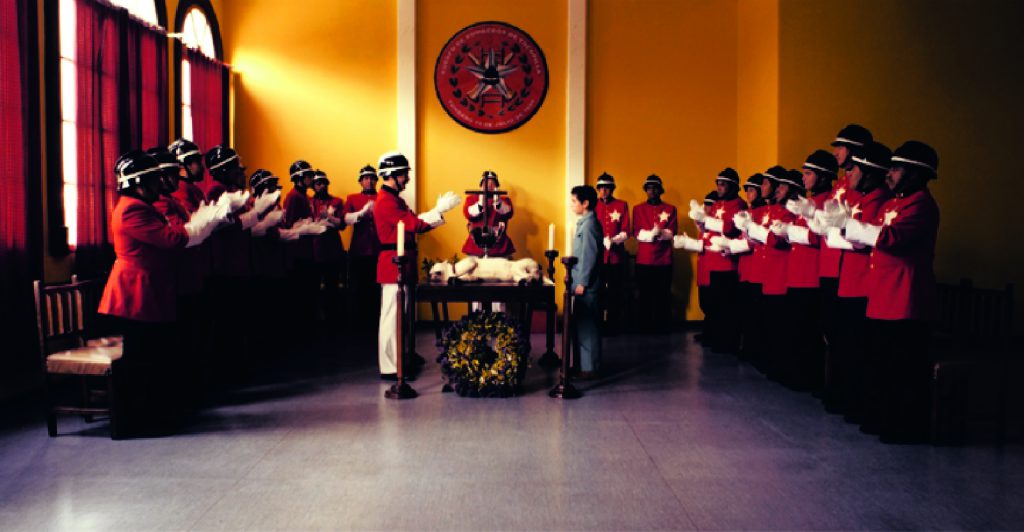 I was recently given the opportunity to Skype with the legendary director at his home in Paris just after screening his most recent cinematic accomplishment, the autobiographical “The Dance of Reality.” Writing “Skype with Jodorowsky” on your to-do list feels almost as surreal as his films often (debatably) do.

HS: How did this film, “The Dance of Reality,” come to fruition after having taken a leave of absence from filmmaking for so long?

AJ: I wrote a book. It’s translated in English; you can find it. I wanted to tell these stories and explore why our life is attained. You construct a life and then you live that life. It is a subjective point of view, our life. I wanted to make a picture about that: about my life. I also wanted to give the picture the possibility of being a healing experience, a psychological experience. It’s not always show business. It’s not industry only. This is something with more dignity because I believe in human beings. I think human beings have a value and I am searching for the human values.

But movies—for an artist who isn’t making industry pictures—are very expensive. Frank Pavich is a young director and he’s the person who proposed we make a picture about “Dune”. And the picture is “Jodorowsky’s Dune”. He asked, “Do you want to do an interview with Michel Seydoux?” And Seydoux was the producer of “Dune”. I said, “He lost two million making the project. I am guilty because we didn’t make it. He hates me!” Pavich said, “He doesn’t hate you. Do an interview with him.” And so I came to him… he was old and we were friends. He said, “Well, we didn’t make ‘Dune’. Why don’t we do another picture together?” I said, “Yes, well, I need two million dollars.” He said, “I will give it to you”. And then we started to do the picture. 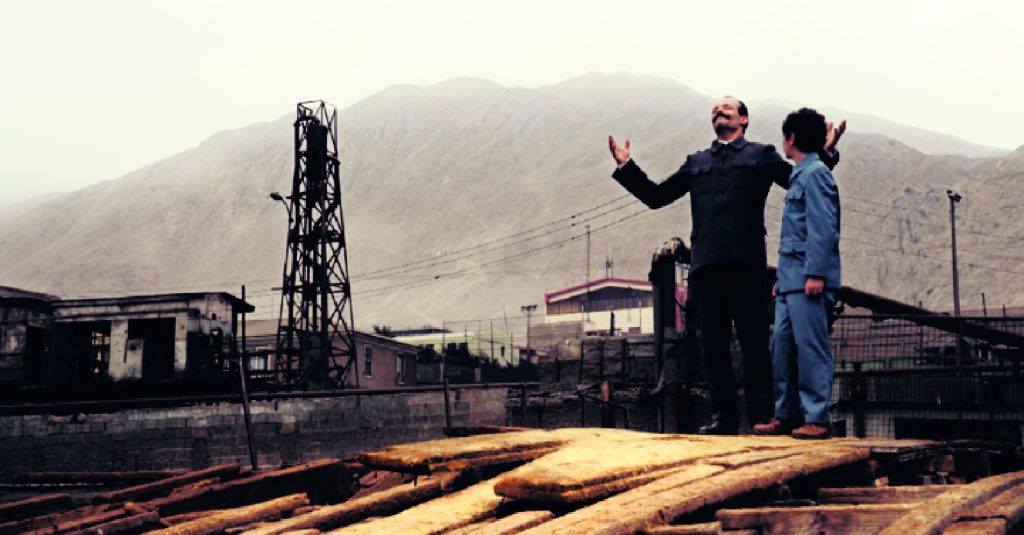 HS: So, in a way it came from a place of home because it was an old friend and the subject matter was your life story. That’s kind of a perfect symmetry.

HS: Your son, Brontis, who also appeared as the little boy in “El Topo”, plays the character based on your father in the movie. Did that feel strange for you?

AJ: It wasn’t strange. It was a very deep psychological adventure. My son is my father? My father is my son?

AJ: And then I’m doing a bad guy as my great grandfather. It’s some kind of mental explosion. My son and me—after this picture—we are very good friends now.

HS: Do you feel closer now?

AJ: Yes, because from one generation to the other, we are two human beings. But anyway—even if you do nothing, if you have a good father and a good son, every day is always closer. More near because the human being has no limit—it’s infinite. You don’t know a person completely. If you love a person, every day you will discover new things.

The world is what it is and what we—ourselves—think it is. We change the world.

HS: I was talking with someone about your films and they kept referring to your work as surreal and so “fantastical”. But I almost feel like it’s not. Because, in your memory, your visions of the past do take hold and take different forms. So, if you were to present your memories in a really literal way, they wouldn’t be as close to the present state of how you view them...

HS: So, in that way, it’s not even really so “surreal” because it is a direct representation of the way that you remember it.

HS: Can I ask you about the significance of the Queen of Cups in the film? She appears to the little boy version of you in one touching scene.

From the beginning, I told the person seeing the picture, “This is not a realistic picture. You are coming into the memories of a child and it’s completely different than the realities you know.” It’s a psychological reality, and it was very useful for me to do that.

HS: Your mother in the film is always singing. Can I ask you about it? Was she a singer?

AJ: I needed two things. I needed an actor who had a voice and who could sing opera. And I needed a woman who had big breasts. Big, big, big—my mother was like that. My mother wanted to be an opera singer. Her family put her in a store so she could not sing. I realized my mother, I gave to her what she wanted. I was very happy to do that.