Rafaël Rozendaal is a Dutch-Brazilian new media artist originally from Amsterdam. Using the Internet as his canvas, he has created a vast network of domain names with titles such as “jello” and “flying” that attract over 30 million visitors a year.

Rafaël explains, “When a file is just a file, it doesn't feel finished to me. I like the domain name because it says, "I spent some money to have this framed, it's finished now.” With an aesthetic Rozendaal describes as "digital frugality,” his websites exhibit moving images as artworks and depict a range of visuals from ordinary objects like a lemon to abstract geometrical configurations that change shape and color with the swipe of a computer mouse. So what’s so interesting about watching a tennis ball bounce back and forth on your computer screen? “Depiction can make you see things through someone else's eyes,” says Rozendaal. 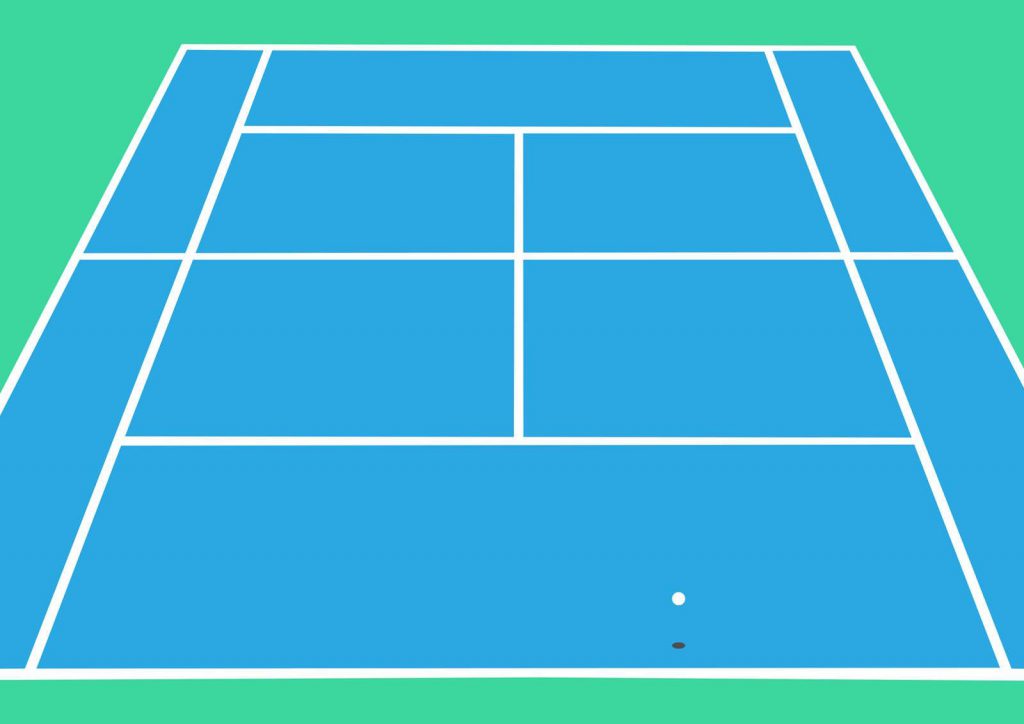 A leader in the online arts, Rozendaal wants more artists to treat the internet as a serious platform for expression. “Many artists have a website to promote their 'offline" art.' Not many use the web as their main platform. The works are shared as documentation. I always find this frustrating, but it is what it is.” Following through with this wish for a more digitally defined art presence, Rozendaal is one of the first artists to sell his websites as art pieces to collectors (under the stipulation that the sites remain publicly accessible). His art also exists IRL, mainly through interactive installations that experiment with light, sound, and performance. When asked about the drive behind his installations Rozendaal told me, “Anything I do I do because it interests me. Curiosity guides me.” He is also the founder of BYOB (Bring Your Own Beamer) a DIY curatorial venture that allows other web-based artists to project their works for one-night only in a selected space. “I noticed that curating is a very stressful job. I thought let's make it simple by emphasizing individual responsibility.” BYOB’s popularity is growing every year and has been featured in over 100 cities around the world. 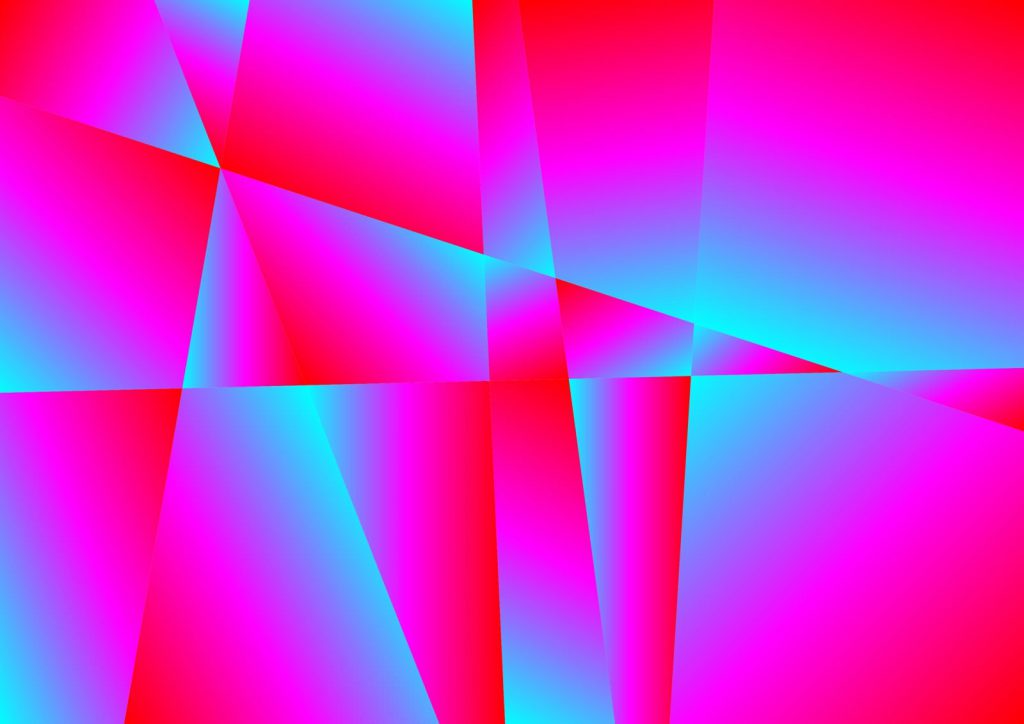 In addition to visual arts, Rafael also crafts playful Haikus that he posts to his website. These poems are like a philosophical rendering of his aesthetic. He explains: “They started because someone in Japan thought my internet pieces are like haiku, distilling reality into an essence. He wrote a haiku for me. I felt very honored! Then I started reading about Haiku and I was amazed by it. The famous haiku by Basho: An Old Pond / A Frog Jumps / Splash! Isn't it amazing? I felt very inspired so I started making some of my own. I'm just beginning, but maybe in 50 years I'll make a really good one.” Creating a fly on the wall dynamic between viewer and artist, Rozendaal often critiques his own works in the “texts” section of his website. Here, he also muses about art and philosophy. 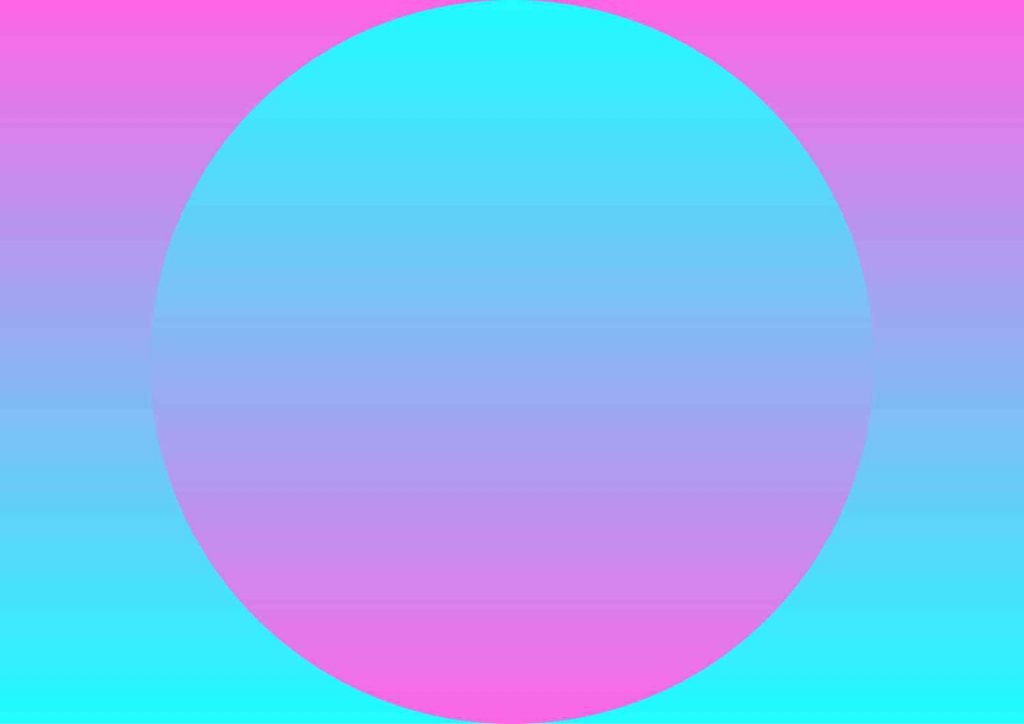 So does someone who loves the internet—so much that he got the word tattooed on the inside of his bottom lip—ever feel the need to go offline? “Sometimes I feel the need to break the routine. Then I go for a walk without my phone.”
Rafael Rozendaal’s work has been displayed in exhibitions all over the world including: Centre Pompidou, Venice Biennial, Valencia Biennial, TSCA Gallery Tokyo, Seoul Art Square, and NIMk Amsterdam. He currently lives and works wherever he can get a Wi-Fi connection. 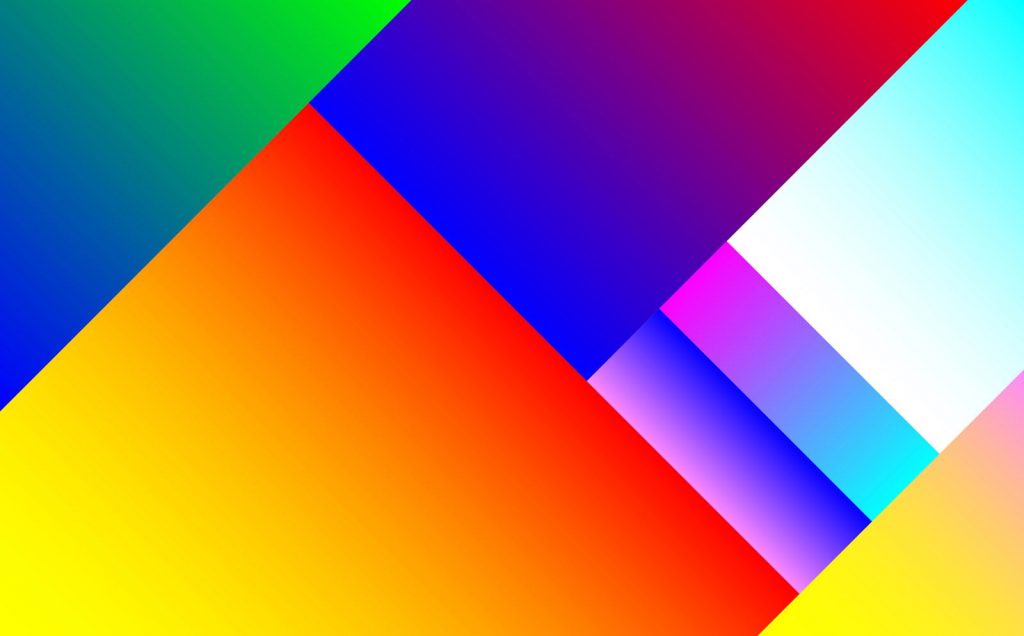