MEGAFORCE
"From Paris with love"

Megaforce are a French quartet comprised of four directors: Charles Brisgand, Clément Gallet, Léo Berne, and Raphaël Rodriguez, who not only do music videos but also advertising campaigns, photography, and art direction. They took their name from a 1982 cult movie with the same name and have been making quirky, creative, out-of-the-box projects since 2007. They have worked with Dizzee Rascal, Is Tropical, and Metronomy among others. Pitchfork chose their Yeah Yeah Yeahs video “Sacrilege” as one of the top music videos of 2013. They have also done advertising campaigns for many companies and even won a Silver Arrow Award for one of them. These guys are setting the world on fire, one video at a time. 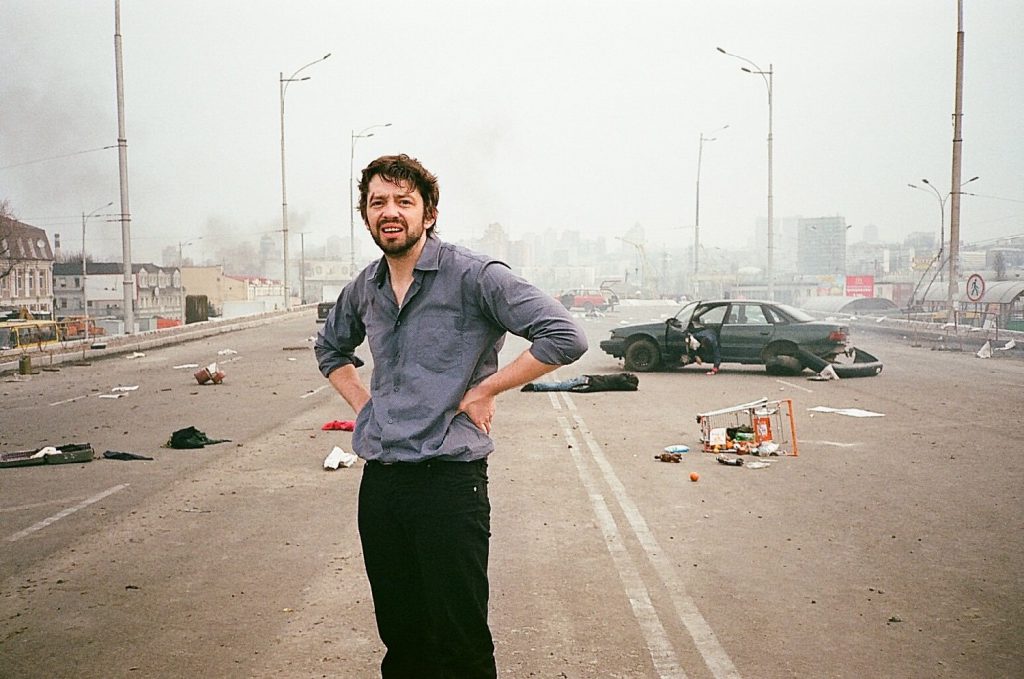 ACM: Did it all start with the video for “Live Good,” by Naive New Beaters? Had you thought about all four joining forces before? Or did it happen organically for that video and then you thought about officially being a collective?

MF: Yeah, the “Live Good” video was the first job we worked on together. As it was a success on the Internet, production companies contacted us and we naturally presented ourselves as a collective.

ACM: You seem to use provocative imagery: kids cursing and making drugs, pornographic images... Do you strive to do things outside of the box and not think in ways that may be limiting?

MF: It really depends on the projects, the band, and the track. We just want to explore universes that fascinate us; we don’t intend to be specifically provocative.

ACM: You’ve worked with megastar Madonna: how willing was she to experiment and was it a fun process? Did she have a more hands-on approach towards an aesthetic she enjoyed or did she give you carte blanche?

MF: We first received the track with these constraints: shoot in two weeks, in New York with M.I.A. and Nicky Minaj. So during the creative process we could write anything we wanted, while keeping in mind it was a competition with other directors. Then for the shoot, she chose many people from the crew, and she had a lot of control in the post-process. 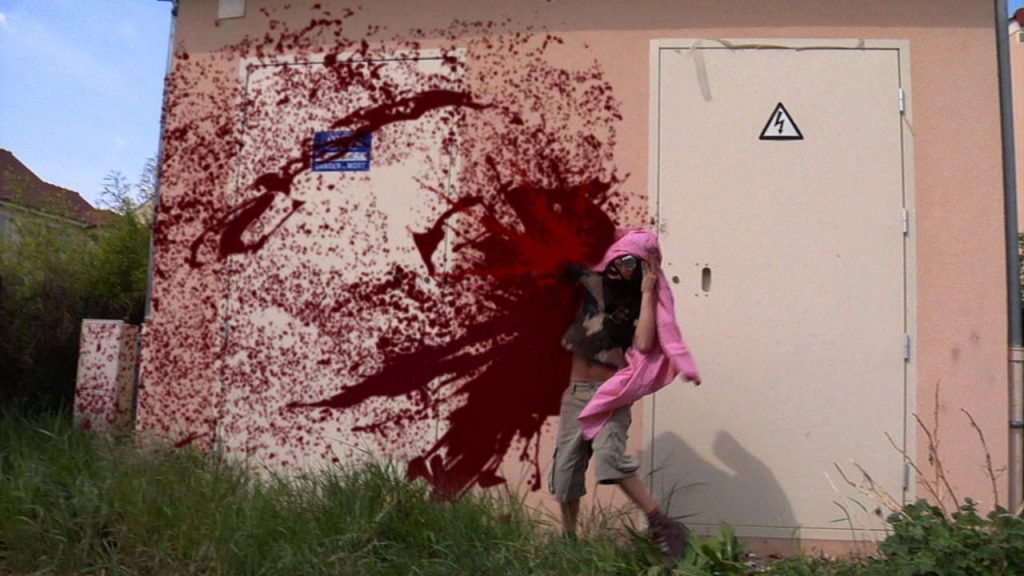 ACM: How well does your aesthetic mesh with artists outside of France? Do you feel you have a specifically French aesthetic in any way?

MF: Our influences come from all around the world. We’re not sure that our style can be defined as French. For the Is Tropical videos, we chose typical French places because we thought they would be exotic for people outside France.

ACM: You’ve talked about being as comfortable with animation as with cinematographic styles. Do you feel like you want to explore more of a convergence of styles or find the right technique depending on what you are asked for?

MF: We’re just thinking of the best way to achieve the idea. For “The Greeks” video, we had a debate on how to treat the FX: should they be like video games or cartoons? Finally, we went for Japanese-like animation because that was what excited us the most. Sometimes the mood of the tracks leads us in a certain direction. For the “Sacrilege” video for instance, we felt the track was very cinematic, so we searched for an idea in that way. 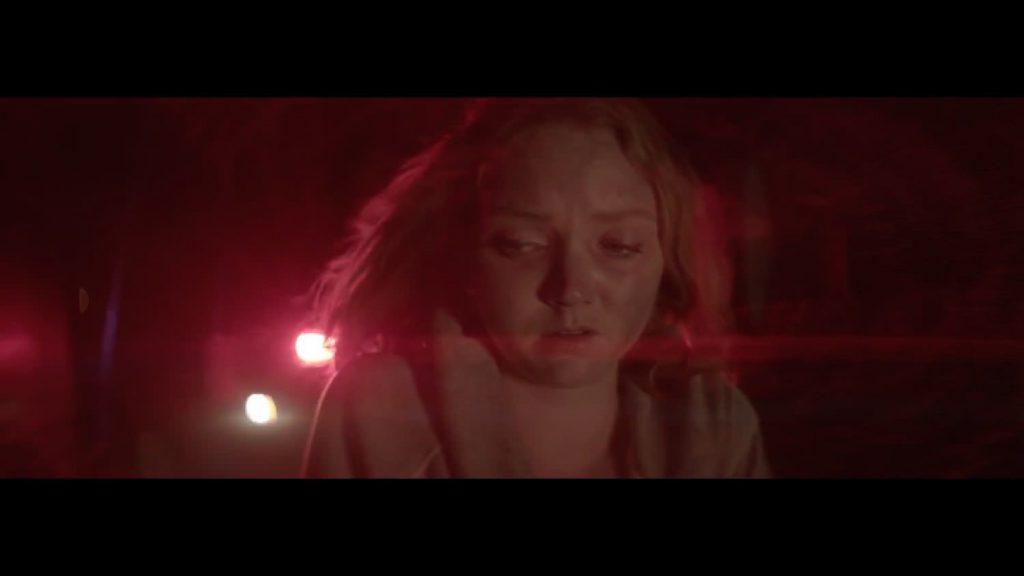 ACM: What do the four of you bring to the table, as individuals in a collective?

MF: It depends on the projects we’re working on; it’s hard to say. We started by being four on the shoot, but now, to be more efficient, we have to split two by two, and it’s always hard to make the choice of who’s going.

ACM: What are the greatest concerns you have when doing videos?

ACM: What are your biggest challenges?

MF: Making something each time that we’re not really sure how to do.

ACM: What do you have the most fun doing: videos, commercials, or art direction?

MF: Basically, everything that we’re not paid for.

ACM: When you stopped being just graphic designers and started the collective, were there things you had to learn (for example, directorial skills, or anything like that)?

MF: Each time we’re working on a project, we feel like novices, so we check a lot of references and analyze how they are done and what we like in them.

ACM: Do you have favorites in your portfolio?

MF: Maybe the “Sacrilege” video and the Is Tropical ones. 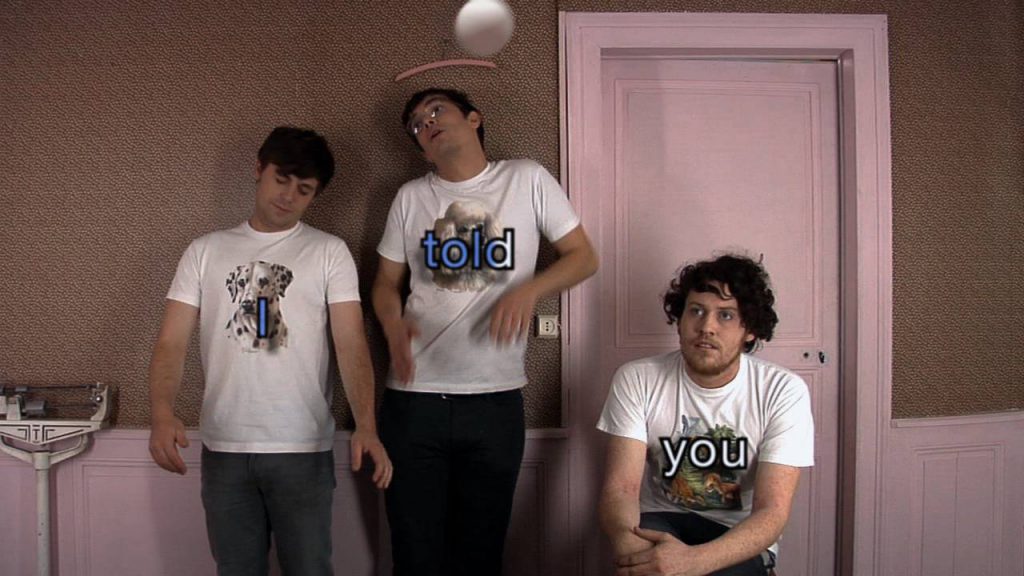 ACM: How was working with Kid Cudi? Where did the idea for that video come from? Were you sorry it ended up being remade by the artist?

MF: At that time we didn’t know too much about organization on a shoot, so we didn’t see many problems of production coming. We had to shoot an extra day to finish the video. Kid Cudi was cool; in some scenes he was high for real, which made it difficult to brief him, but actually quite matched the concept of the video. Yes, we were pretty disappointed when we saw the other video being released, we didn’t even know, we were still waiting for feedback on the edit... 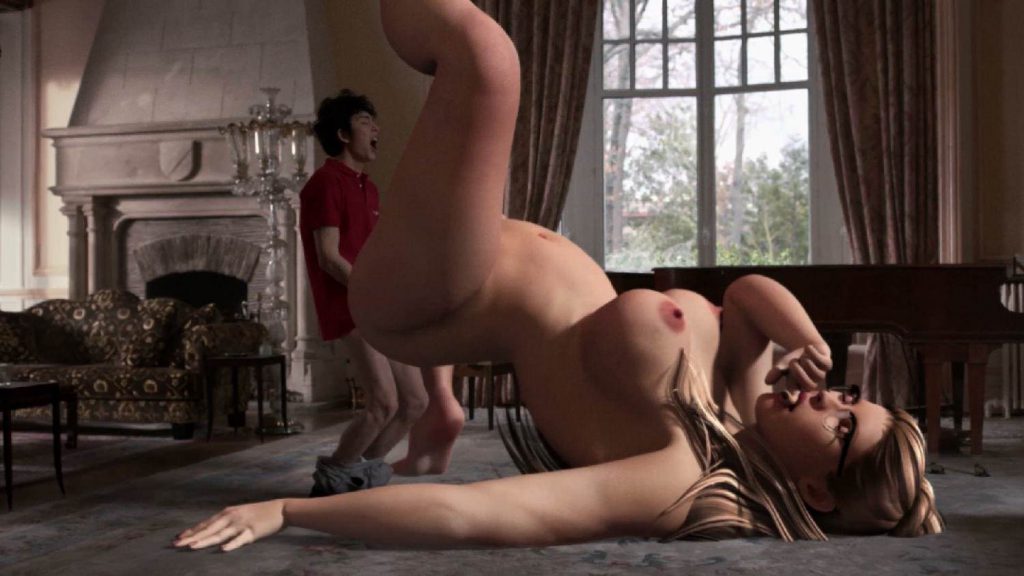 ACM: Do you have different approaches for different styles of music?

MF: When looking for an idea, we try to respect the mood of the track and the spirit of the artist.

ACM: Do you want to keep living in Paris or would you relocate? Are there any countries you’d like to work in?

MF: I think we’re up for moving. NY, LA... I would personally love living in Tokyo, but the market is too different and I’m not sure they would need directors like us.

ACM: Since the name “Megaforce” came from a movie, what are your favorite movies?

MF: I’m in love with the trilogy “Female Prisoner Scorpion.” I’ve recently been blown away by “12 Years a Slave,” “The Master,” “Blue is the Warmest color,” and Sono Sion’s “Why Don’t You Play in Hell?” I also could watch “Akira,” “Ghost in the Shell,” and “Evangelion” more than a thousand times. III 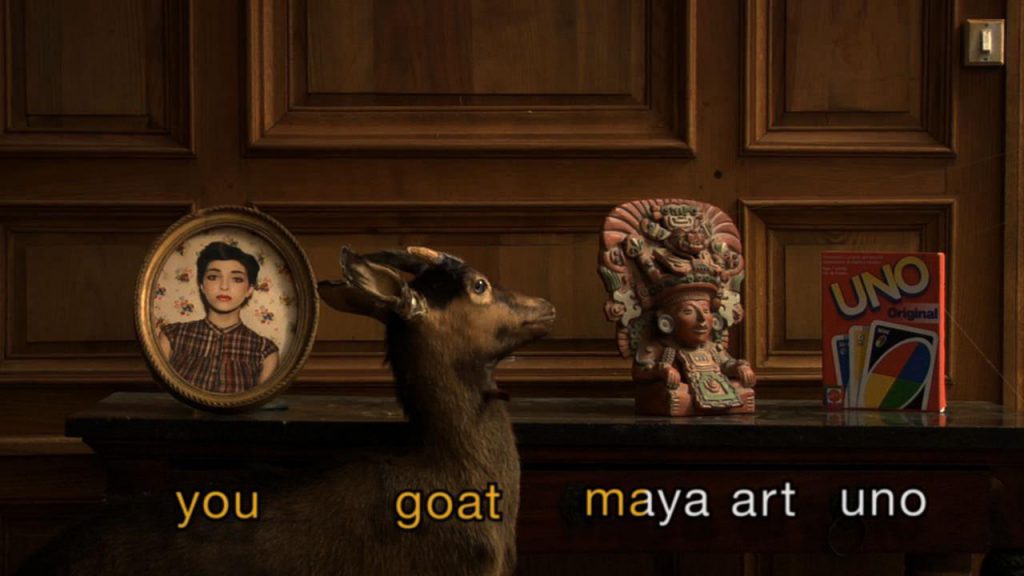 Anna Sörenson
"The Order of Things and All That"