The night train to Rome was leaving Zurich at 9pm. I remember watching a TV show with my parents before heading to the train station. It was an Italian quiz show. I can’t recall any notable features of that show, except for a part of the set design that fascinated me immensely and has never left my mind since then: a friendly, smiling full moon, in the middle of a mural that depicted the night sky with tiny stars.

It had very feminine traits with big eyes and full lips. Her look usually addressed the spectator, establishing an interaction between the two of them. I think the show was called Luna Park. 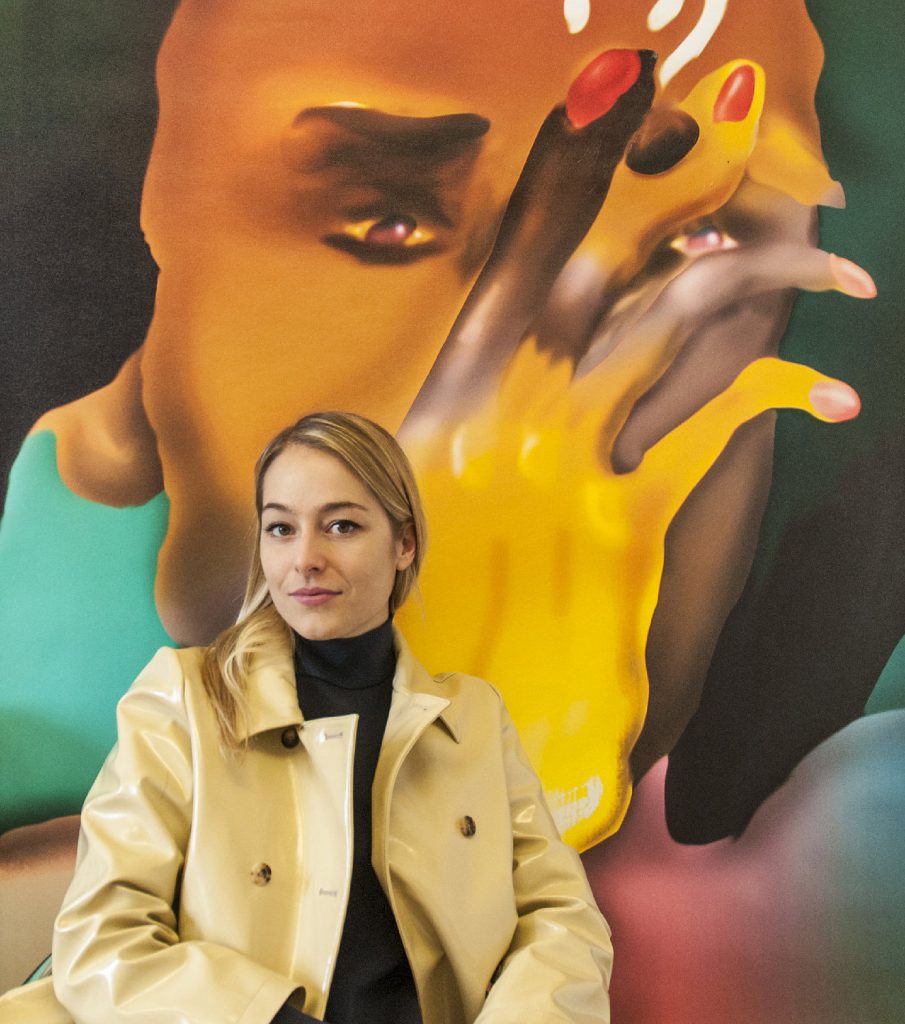 I must have been four or five years old when my parents and I took our first trip together to Rome. I don’t remember which season it was or how long our stay was supposed to last. Actually, I don’t have any clear memories of our trip. All I can remember are the colors, atmosphere, lights, and a wide grey sky; and a lot of paving stones and fountains. Their turquoise basin walls gave a bright artificial color to the water. One could see an ocean of seemingly dancing coins shining through the rhythm of the waves. 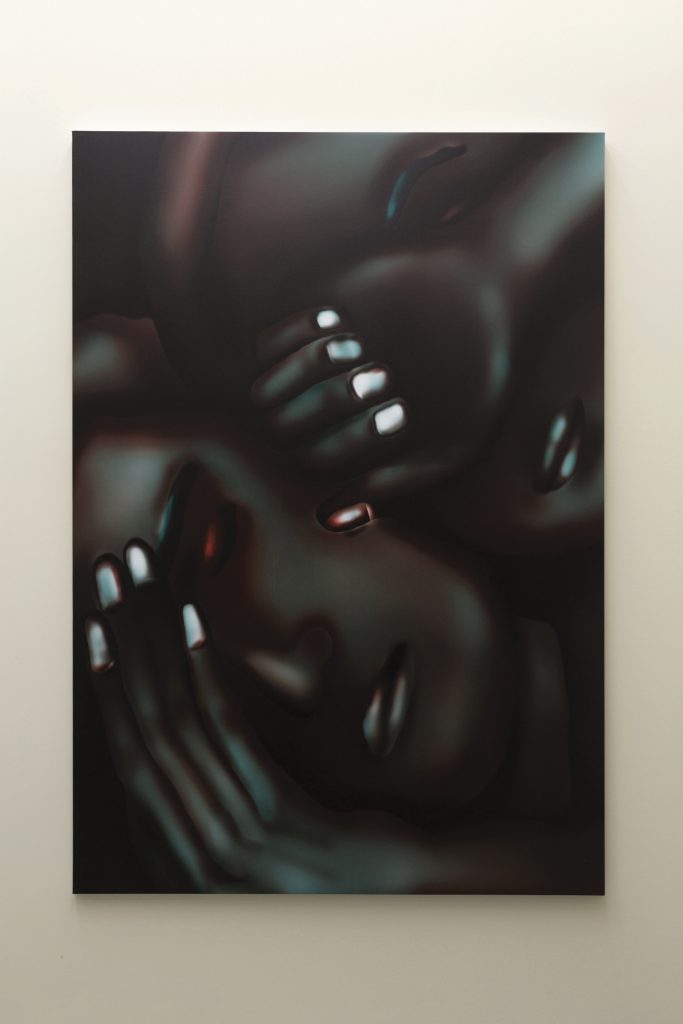 My memories of Rome are grey, white, and turquoise, and particularly full of light. They are opaque and occasionally float like ghosts in my head.

I don’t remember standing on Piazza San Pietro, or climbing the stairs of Piazza di Spagna. I have no memories of the hotel where we stayed (apparently the same one where Kurt Cobain first attempted suicide), or the trattoria where, according to my mother, we used to eat. However, there is one thing that has been trapped in my head ever since, one contemplative moment that stands out whenever I reminisce about Rome. On our way out of the subway, I was hypnotized by a manly face with an open mouth and a long beard, made from something that seemed like stone—but turned out to be a plastic imitation of it. There was a display field with glowing red numbers above the head. It was, in fact, a coin machine in the form of the Bocca della Verità, a carved stone known for its power to reveal whether or not someone is telling the truth. The suspected person would insert her hand into the mouth of the stone; if it was clear that she was lying, her hand would get chopped off.

The copy in the subway had diverged from the Bocca della Verità’s primary purpose and served as a fortuneteller. I was fascinated by that anthropomorphic machine, speaking truths in dull surroundings while the crowd hurried by. That this machine was addressing someone in a place where nobody would actually expect to be addressed made this experience memorable for me. It seems to me that random objects or materials with humanlike character—like a smiling full moon or a talking ancient stone—had a great impact on me as a child, as I remembered little else. 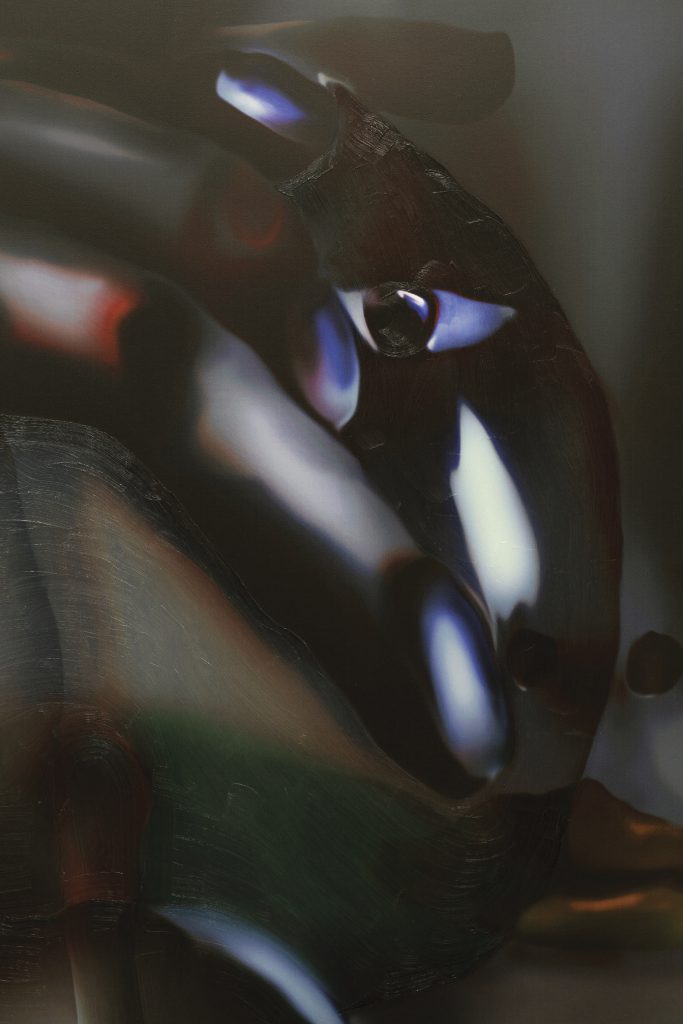 We returned to Zurich on an early train, on a sunny, cold morning. There was still some snow on the rails and smoke was emerging from the chimney of an old, red brick house. I recently told my parents about that memory of the morning of our arrival back in Zurich; however, they did not recall any of it. 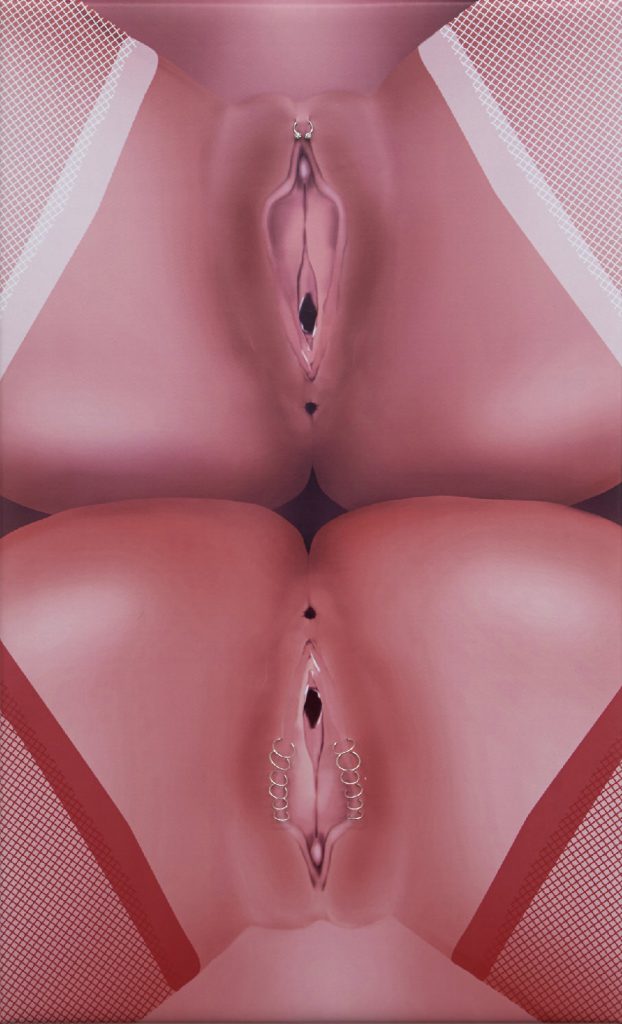 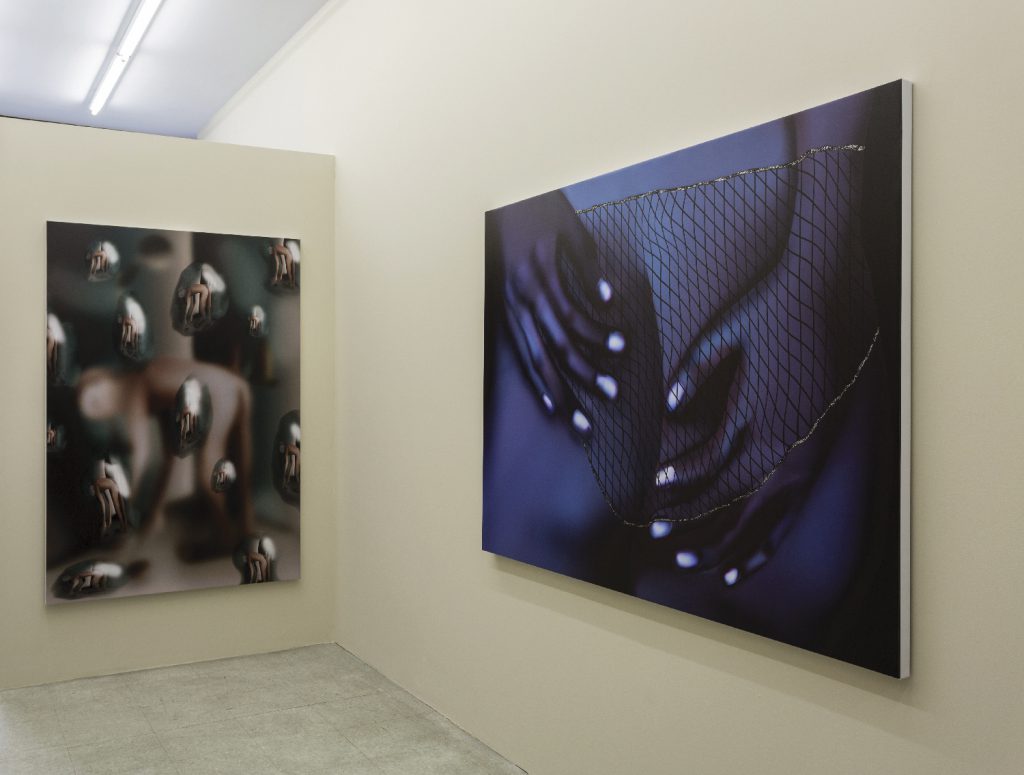