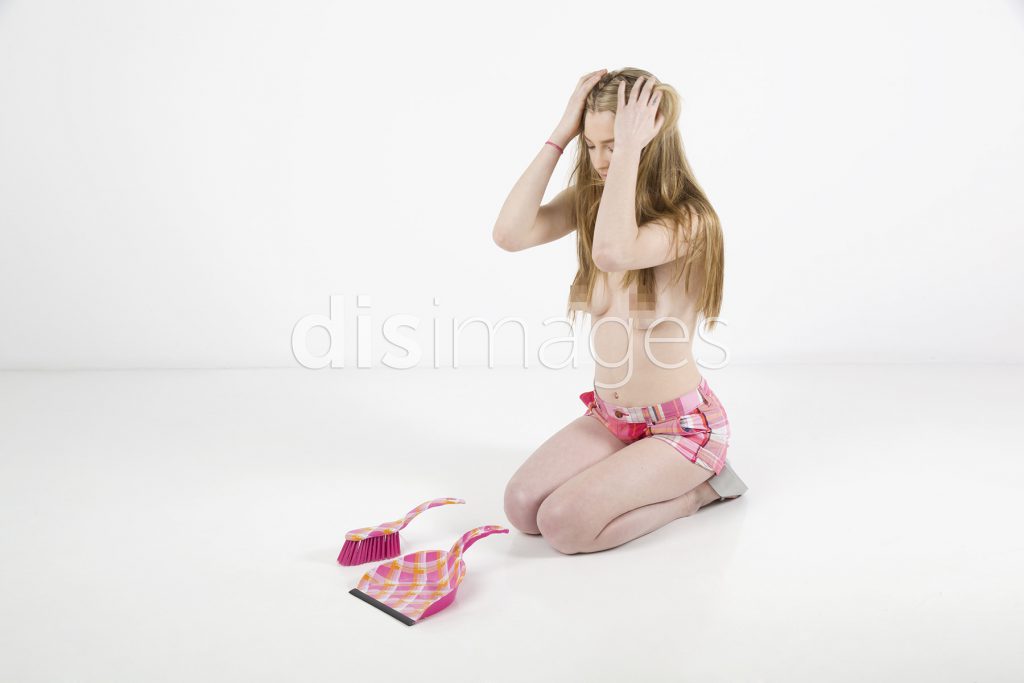 We were attracted to the weirdness of stock photography. The generic, homogeneous banality, and also the hyper specificity that happens when you mix too many tags. For us, it’s a way of negotiating things that make us uncomfortable rather than things we just like. We're interested in manipulating the idea of a stock image being "a code without a message" by allowing messages to seep into the equation, while still maintaining its status as a multipurpose image commodity. We’re less concerned with the mode of production than the conditions of circulation, which in our case is hopefully wide reaching. We chose the specific artists involved because we felt their work would translate really well into a stock commodity, and also because we thought they would have a critical approach to the medium. We asked them to create work that was essentially a stock extension of their own practice. 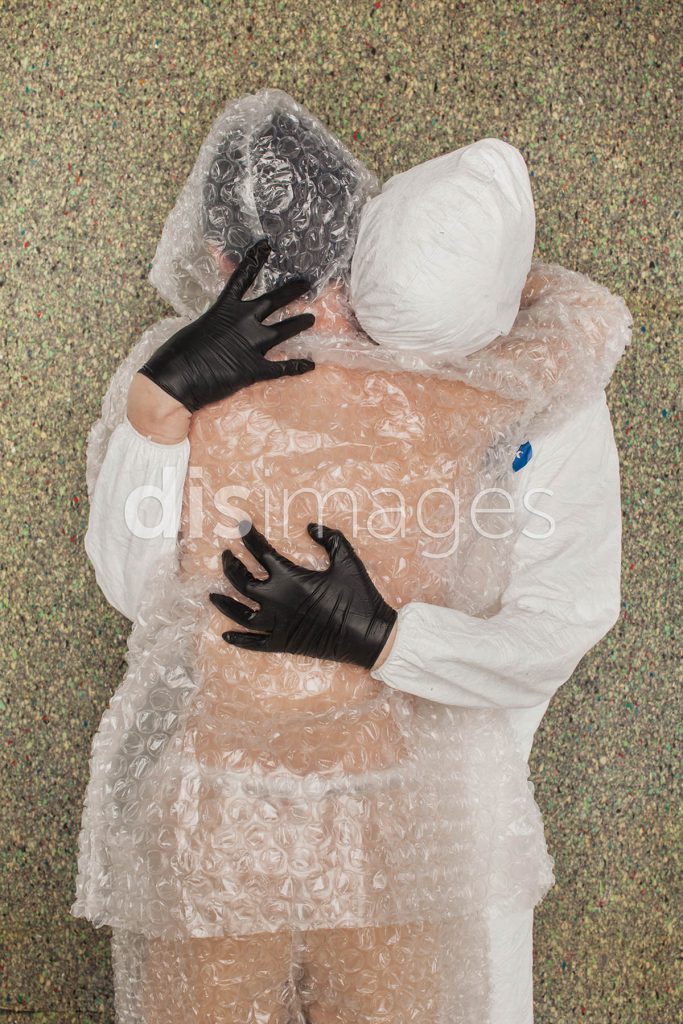 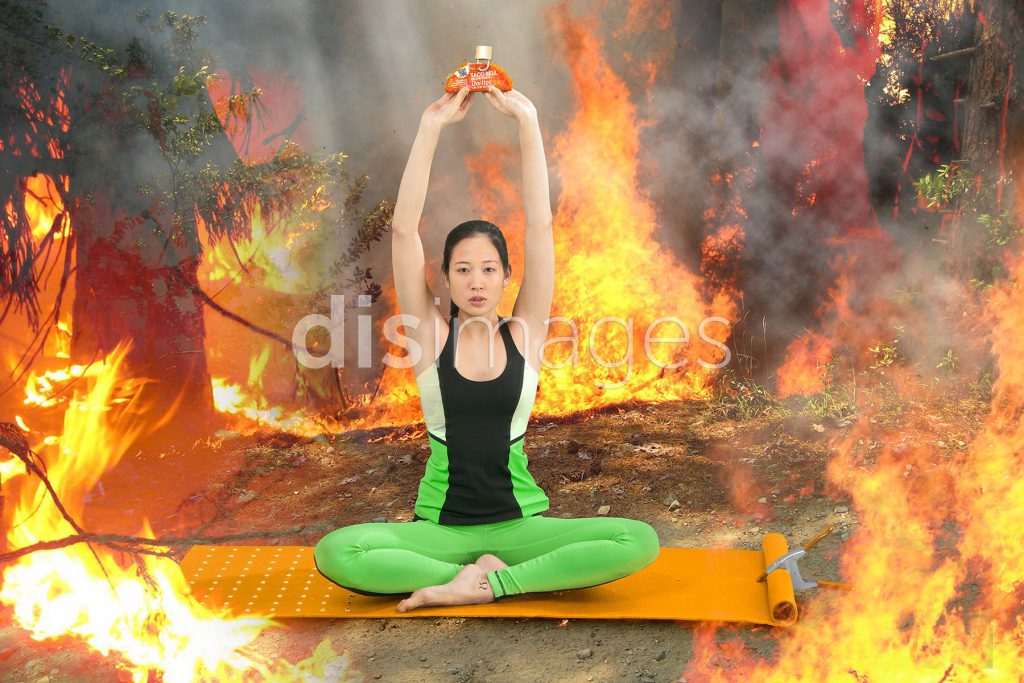 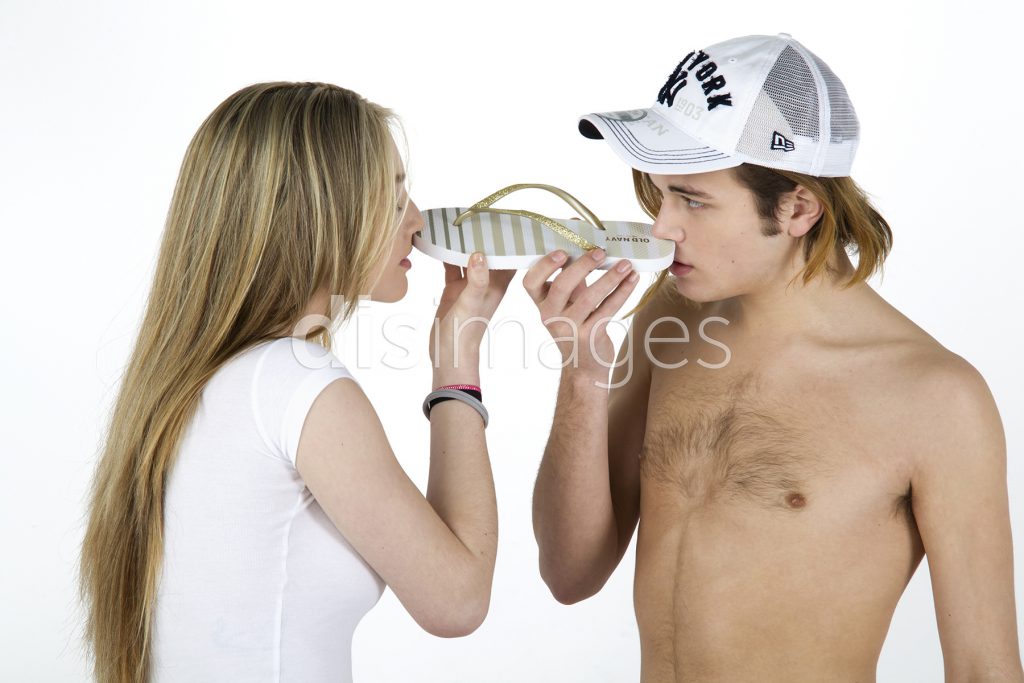 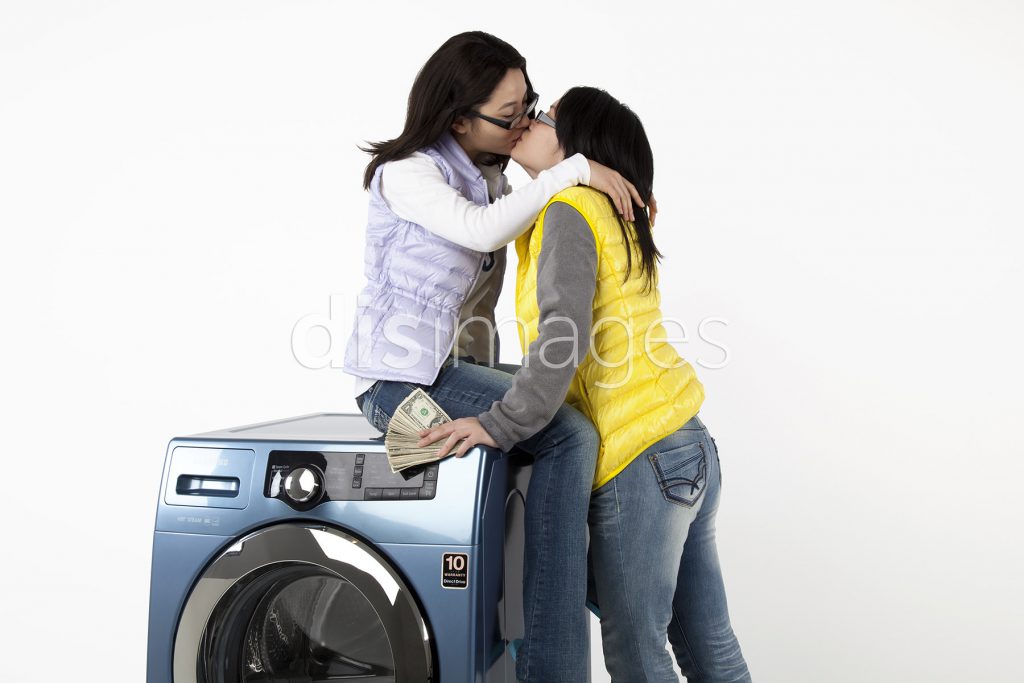