Wayne Liu
"The Thirty Years War, The Meandering Scar, Past Is A Foreign Country"

Photographing is like catching mosquitoes buzzing ceaselessly in one’s silent room. The negative images projected in the dark room are one’s quarrels with the world, imperfect and precarious scratches to the smallest speckles of light against the dissolving surfaces of grey and fogged photographic paper, anticipating the blacks of one’s desire to reverse, like moths with the lights out.

My grandparents fled the People’s Republic of China and entered the Republic of China in 1949. I was left with them after my birth in 1979 when my parents entered the US. Memories from then are faint and perhaps uneventful, except the lingering over my mother through photocopies of a primitive mind, drooling upon sight of a sad, clichéd and decaying silent film outtake.
The thirty years war occurred before my conception in the bunkers of my grandparent’s exile. The Korean War, Truman and the US 7th Fleet were their pawns, White Terror against the Reds, for eventual offensive back to the mainland home. The silencing missiles flew in and out during my parents’ times, juxtaposing military chants with the industrial shrills of material and capital gains, while diminishing was any sense of returning home, the exiles remain de facto, Nixon shakes with Mao, the Republic becomes Taiwan. 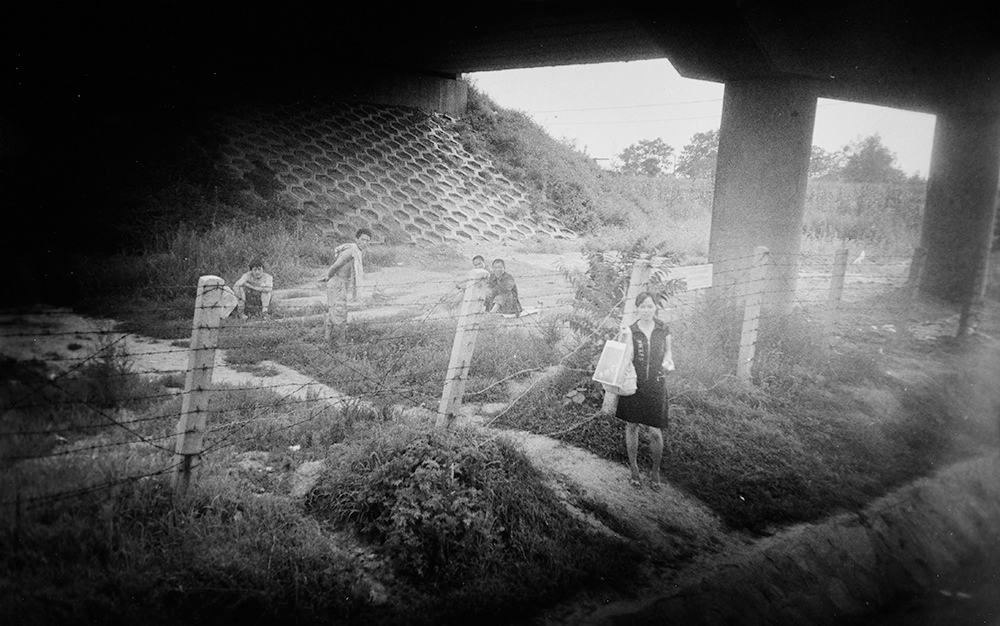 At age five, I met my mother and she watched over me to ensure that my afternoon nap was taken. My back towards her and I pretended to be dead. Recurring nightmare since then, feeling the sky folding downward, slowly and steadily, over my self, drones within my skull, my jaws tight, body stiff and hammered down. Otherwise I went to elementary school, in Texas and New Jersey, for six happy years, scribbling dinosaurs and astro robot figures. Across the room a televised Saturday morning cartoon fantasy played on. We moved back to Taiwan in 1990. My father resided as a college professor of computer science. I saw him but not much. More so I was besieged with alienation from (unbeknownst to me) Chinese families and expectations, a Taiwanese dialect (I understood not), pop culture from Hong Kong and Japan (whatever, I thought then.) The war was over, or rather shifted, concurring in the haunts of my grandparents’ deferred exile and my involuntary return. We lived in different tracks of time, built in opposite directions. My parents were the go-betweens; they were silent. And so too was I. 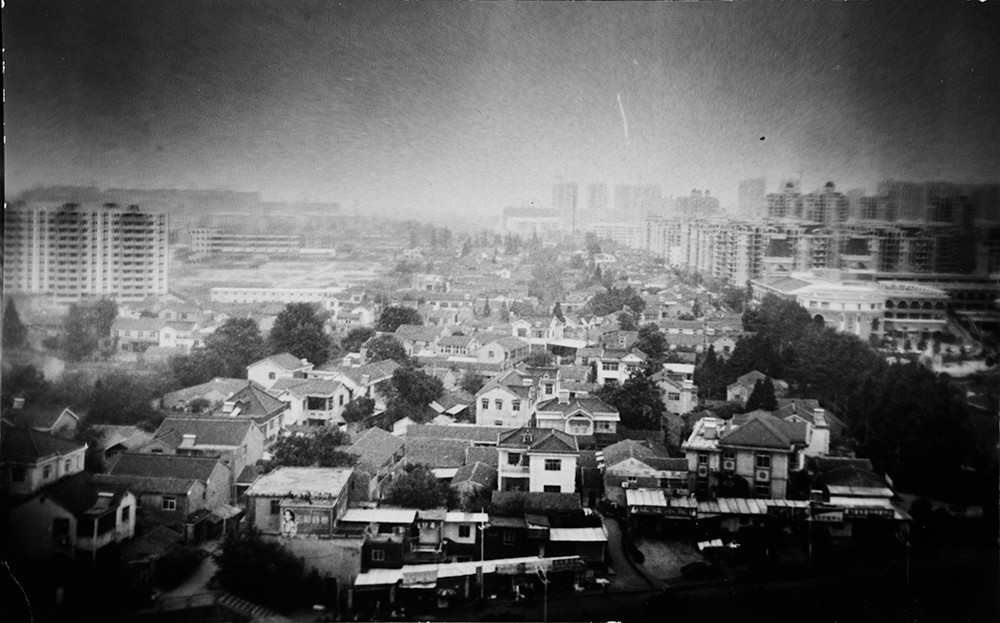 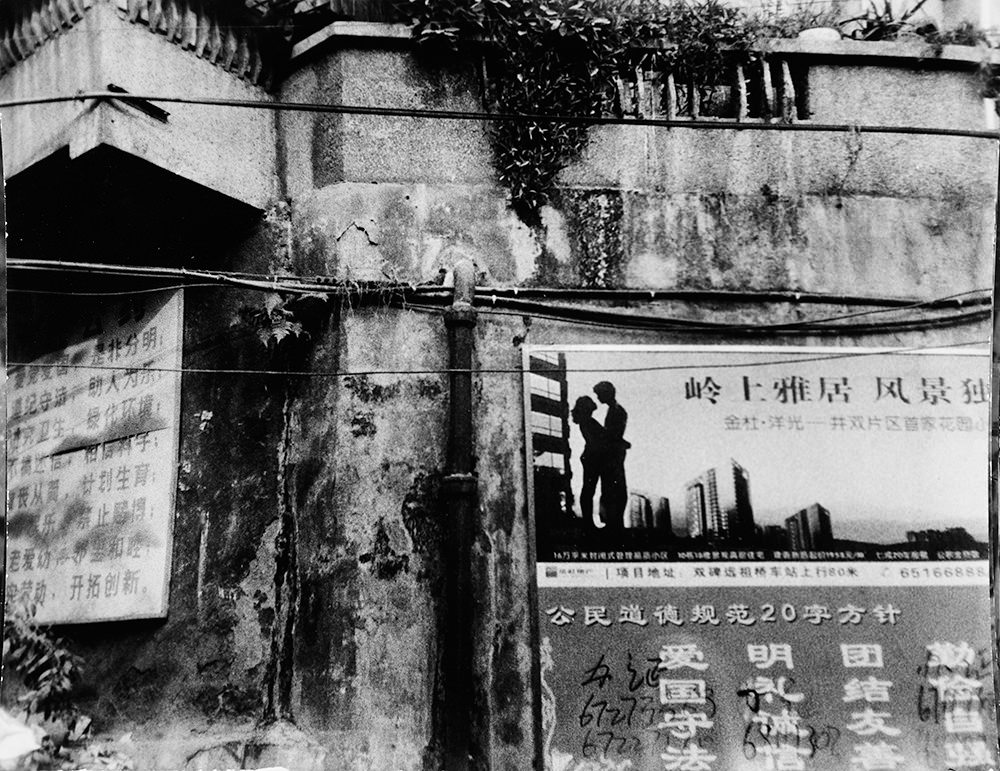 I fled from Taiwan in 1999 and moved to New York City. As an orphan of childhood intimacies I’d never experienced, encountering yet another sense of estrangement became quite expected. This, I imagine, would’ve been the case too had I fled to the Republic of China in 1949. I am an endless stranger to myself, oscillating in between the here and the elsewhere of an some unnamable address, mourning before the melancholic journey arises and dissipating before its completion, sketching out landscape ruins in reverse and preemptive dreams striking upon the memory of the future. 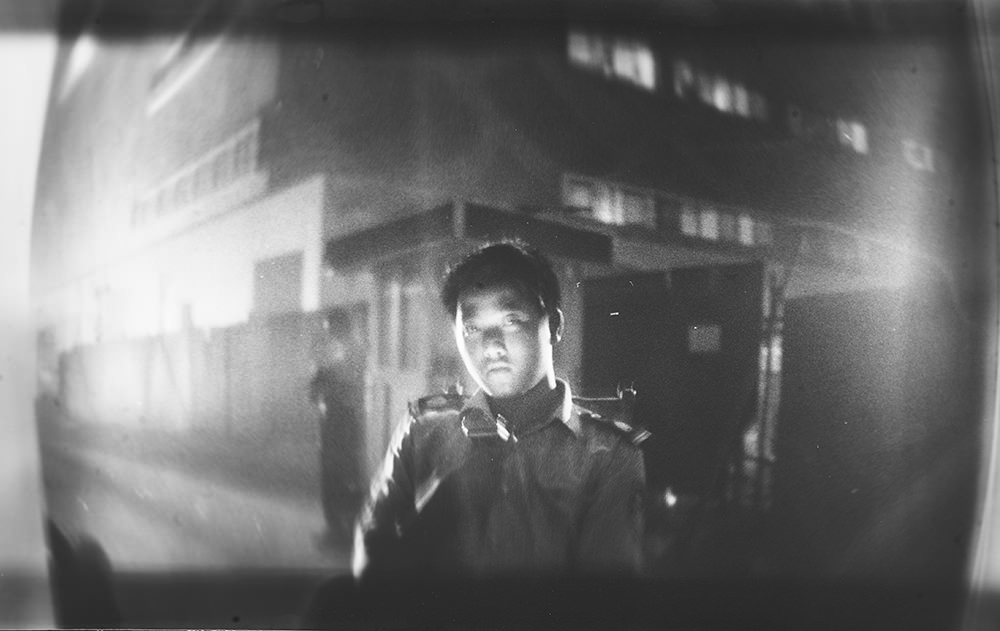 In this dirt world but not of this dirt world, one seems to exist: constant washing and rewashing of towels to wipe off the summer sweat, the summer dirt, and the winter dirt. In the aftermath of the quake and debris, excavating through film tracks that remain of the living upon the dead, one exists in the menagerie as one see fits, in the flood of chance, the ritualistic fire, the afternoon shade, and panning off, in miniature cuts, to each their own alternate disquietude. 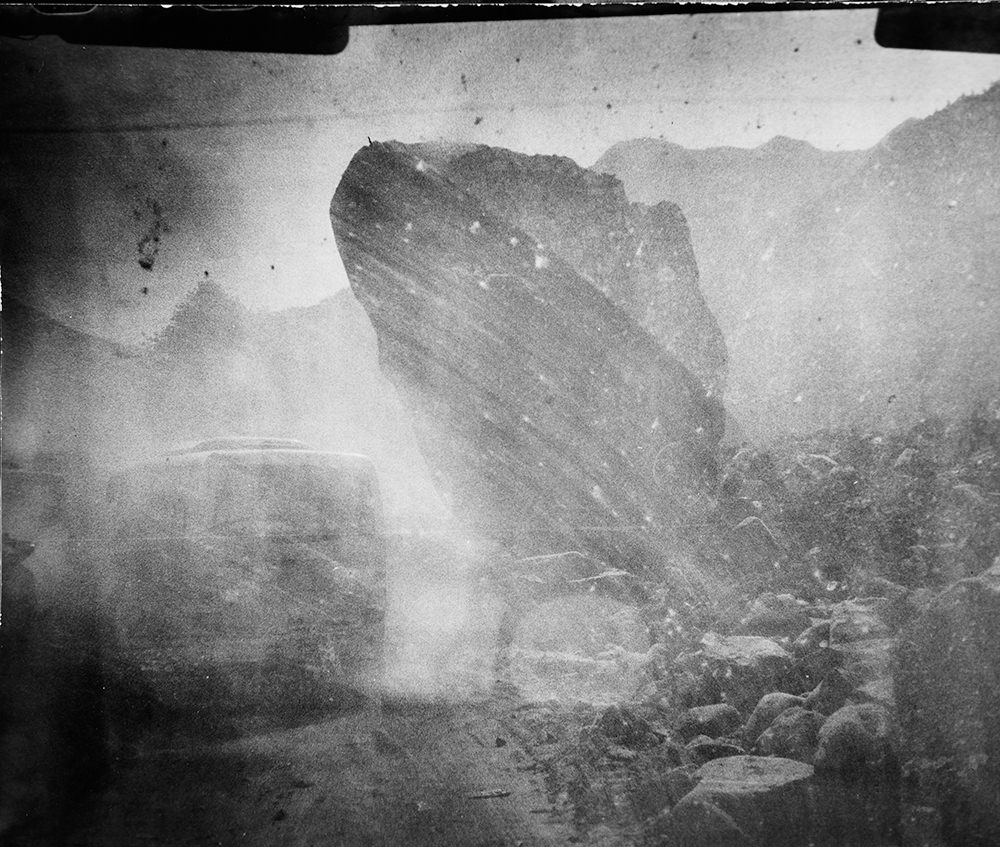 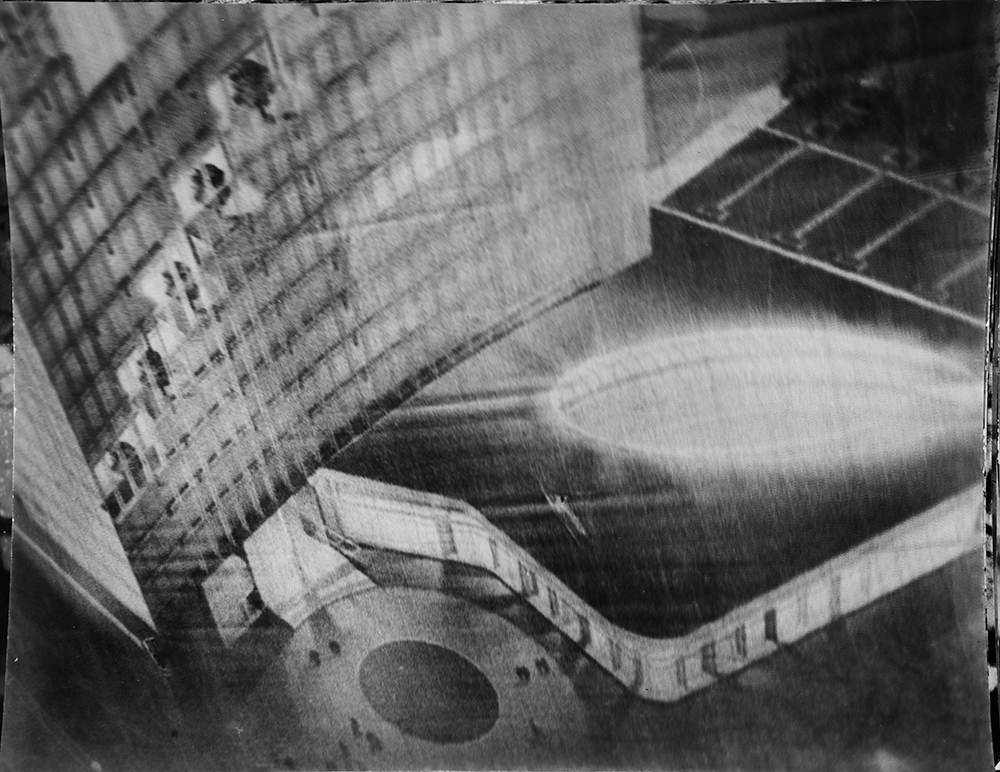