As images dissolve into pixels, all that is left is a sequence of dots. Dots represent the limitation of mechanical reproduction of images, as in screen printing, or the limitation of human vision with 19th century pointilism. For Colmant, simple dots, squiggles, and geometric shapes constitute his medium. When asked about these visual components, grids, dots, and squiggles, Colmant notes, “It’s like when you open and close your eye quickly, you see the world differently and it appears like big or small shapes of blurry colors and not as details or objects, but as new abstract visions.” His work is about abstraction, but not abstraction of concrete objects, or abstraction in the Expressionist sense. Rather, his work strives to be purely optical, even retinal, in the pursuit of abstraction. The dots and the enumerated squiggles imply movement, a quantum vibration that eyes cannot even fully comprehend but our mind assumes in a gestalt compromise.

Belgian designer Colmant works in various disciplines of design and illustration. His aesthetics could be associated with being retro, but occupies the postcyberspace, moving, moving, moving, and not going anywhere but right here in front of us. When a dot moves and returns to its status quo, has it actually moved? Seeing a repeatedly flickering image presents a question of our own perception: whether such movement is an imagination of our mind. The twitching gifs of Colmant are nearly excessive with exploding visual information, yet they are so simple in the geometric shapes that constitute the composition. The seemingly simple shapes are irrational, physics-defying, such that it mimics the mirage of infinity, a mobius strip. 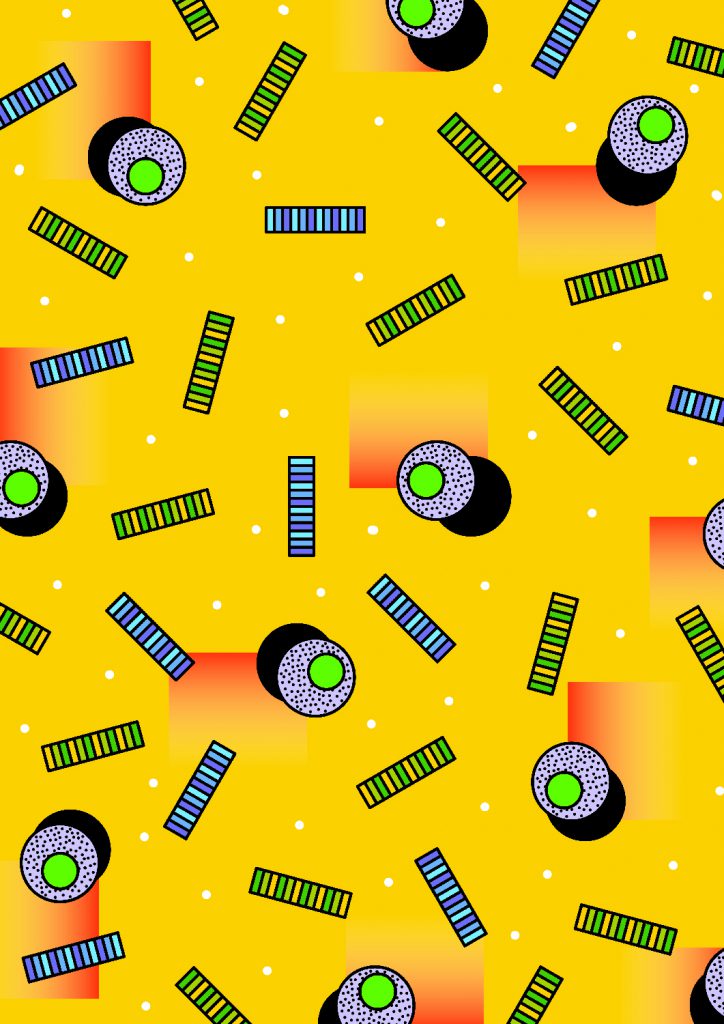 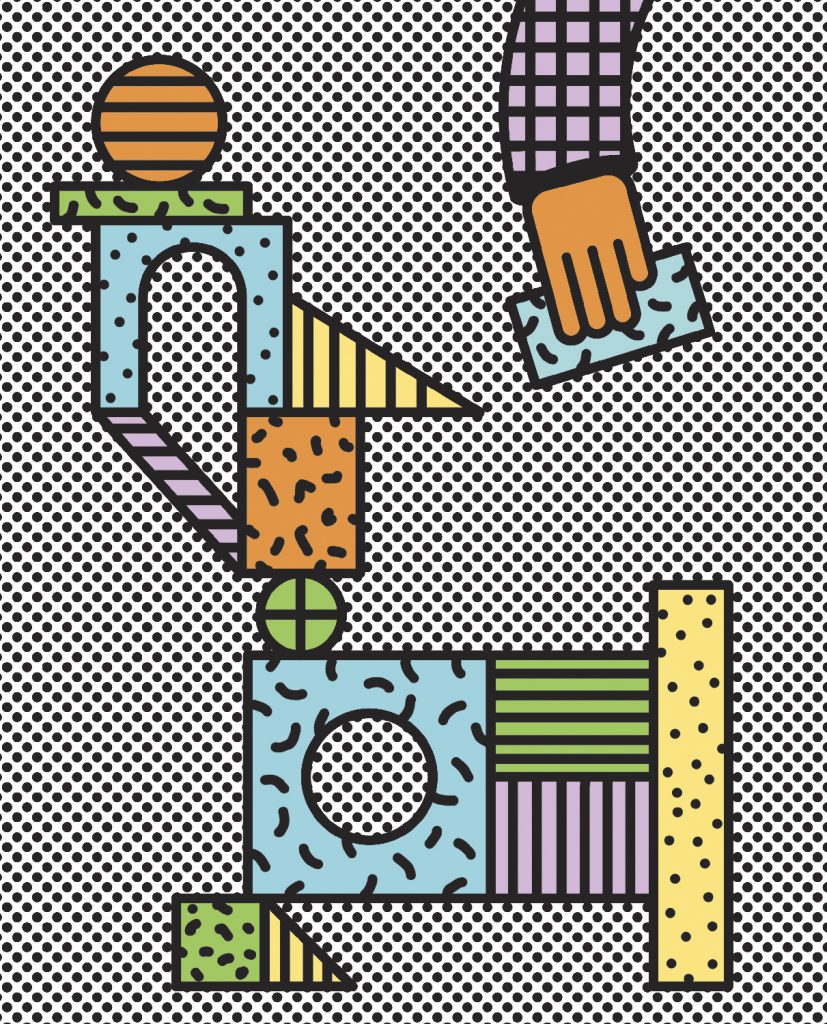 Although Colmant’s works primarily live in the nonmaterial medium in the cyberscape, his works often materialize in the physical world. When asked about interesting projects he’s done recently, he mentioned his design work with Penny Skateboards. He designed the skateboards and expressed his personal satisfaction with this project: “...because when I was young I always sucked at skateboarding, so I ended up being the guy who was filming the others skating. The loser, haha. So it’s my personal revenge on that.” Although personally in touch with his projects, Colmant constructs his designs as autonomous narrative beings: “The narrative part of my work is building by himself when I construct the work.” Within the various disciplines he works in, be it some gradient of art or design, Colmant lets the visuals stand and build up for themselves, humming like little creatures perpetually in flux. 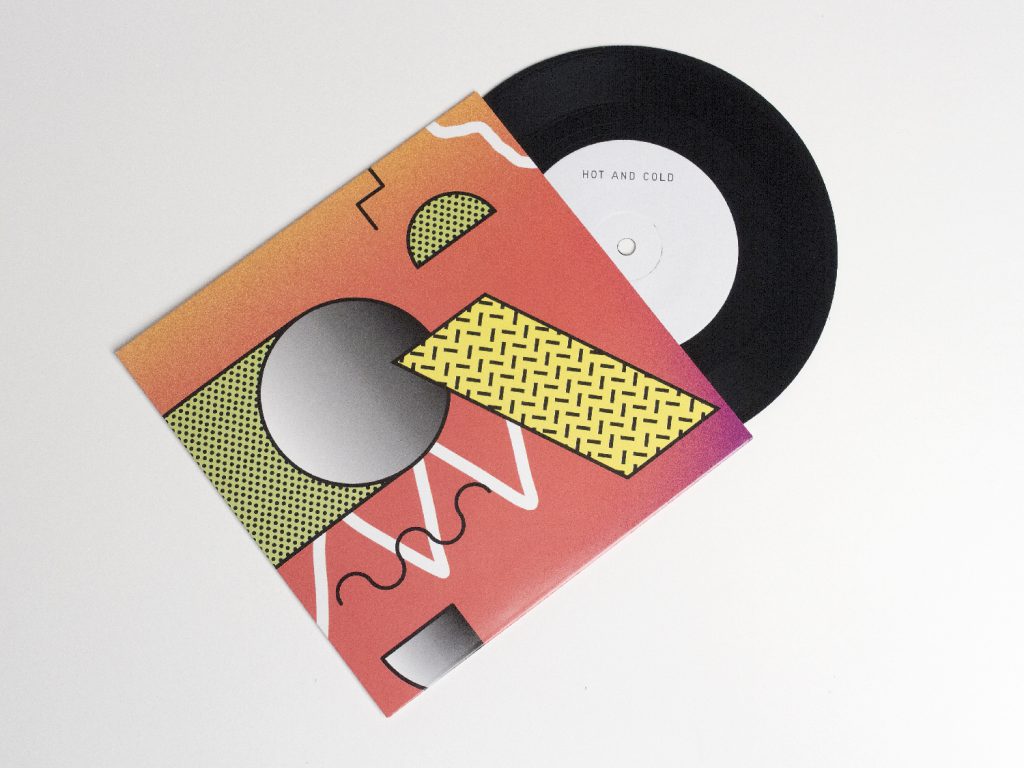 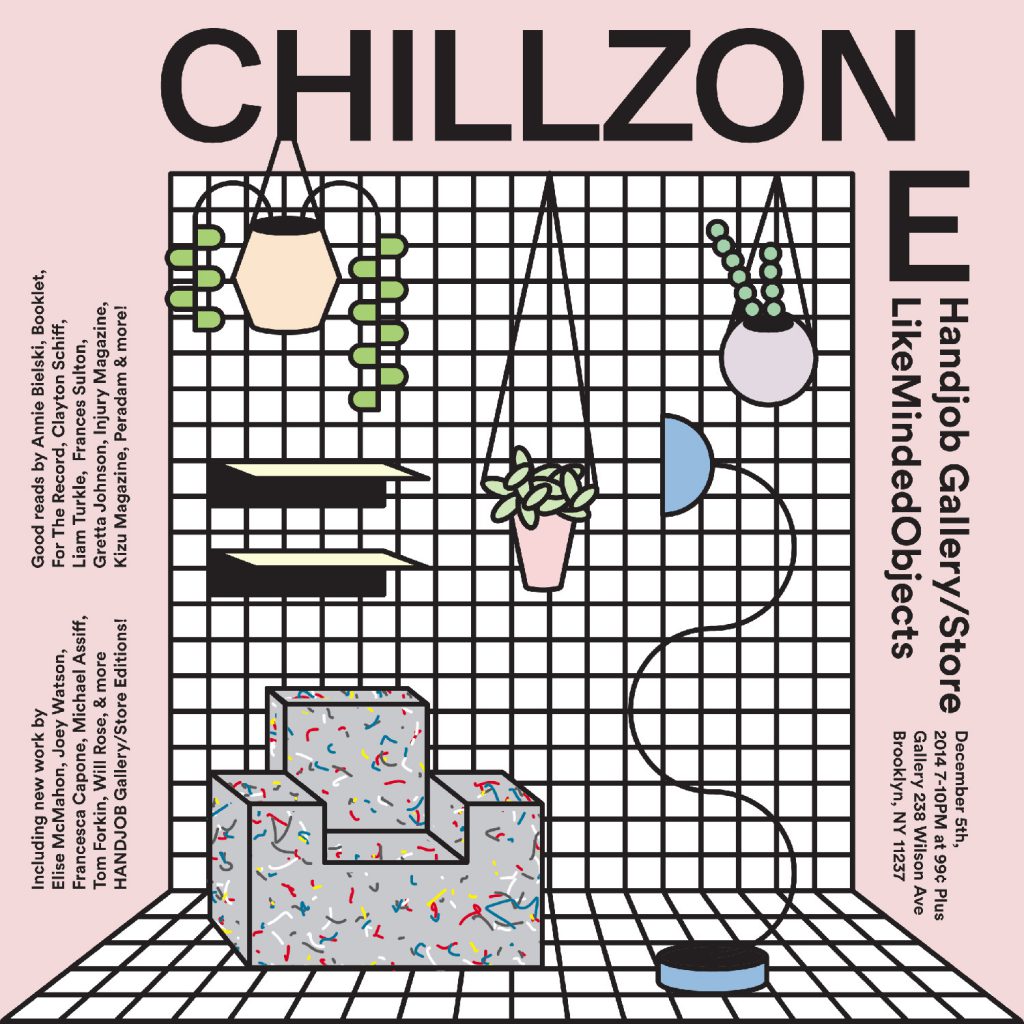 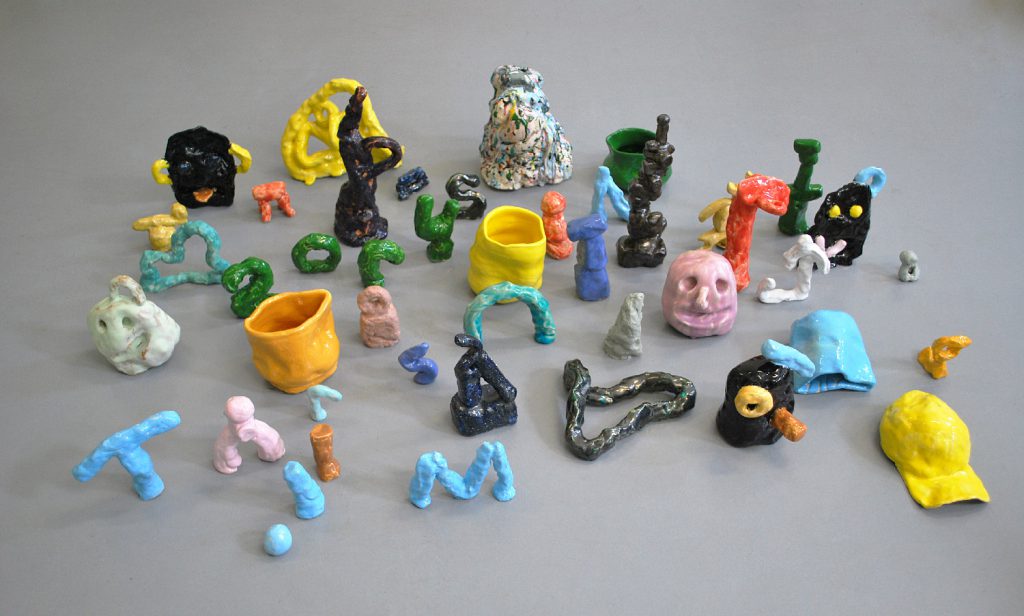 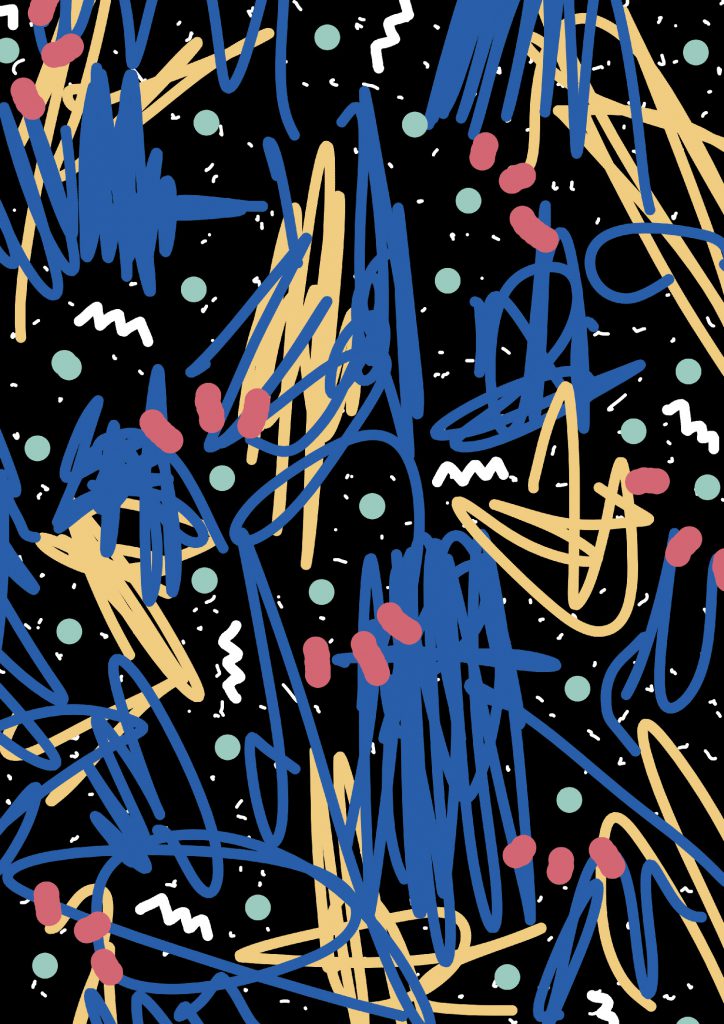 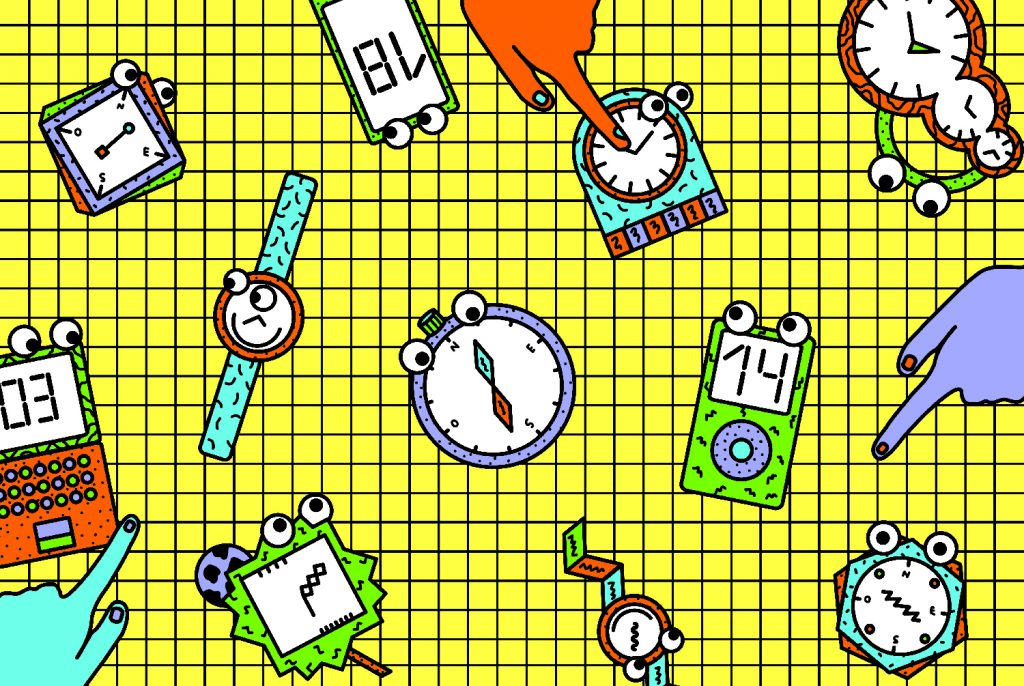