David Jien makes intricately detailed drawings on paper about an allegorical future in which a cast of protagonists (the Whoriders, led by their king, Yasha Moshia) fight and defend against the evil and conniving Lizard men, commanded by their beautiful prince Adin Shakran. In a way, the characters function as self portraits. Through them, David can express his deepest hopes, concerns, regrets and desires. He is a Whorider, he is a Lizardman. 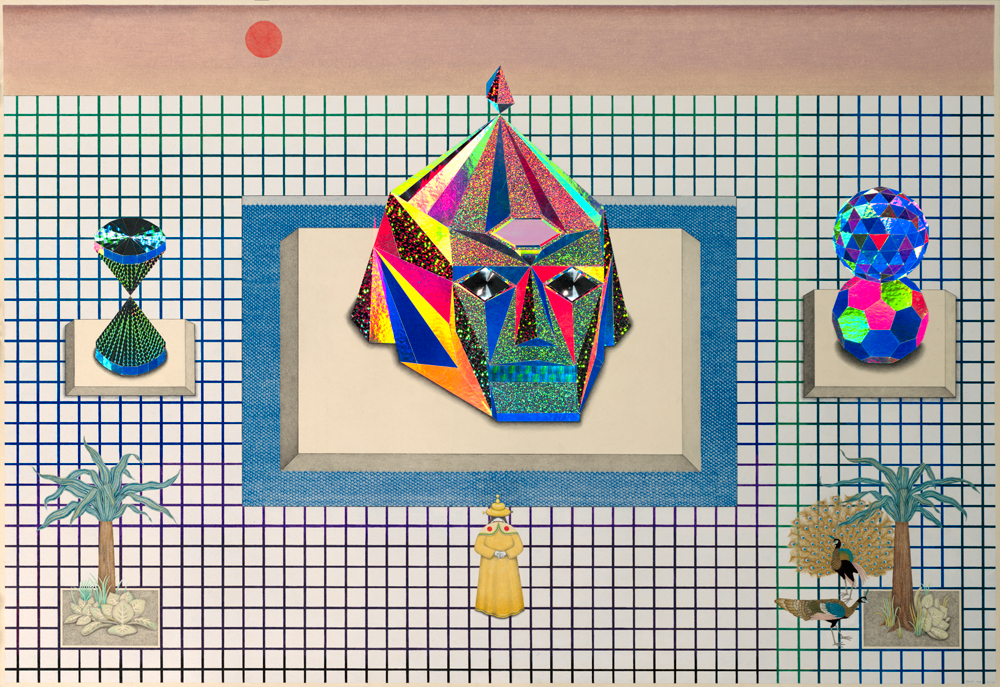 There is no coming back from David Jien’s artwork. Beautifully mashed-up colors give birth to what seems to be a horde of different universes colliding, while showing us the best outcome possible. Based in Los Angeles, Jien got his BFA from Art Center College of Design in 2009 and has been experimenting with his own life stories and what goes on inside his head to depict the awesome characters appearing in most of his works. Mythological creatures, erotic innuendos, sexualized objects and animals, everything mixed up together and drawn with pencil on paper: that is what David Jien is mostly about—take your time to explore his work and be amazed. 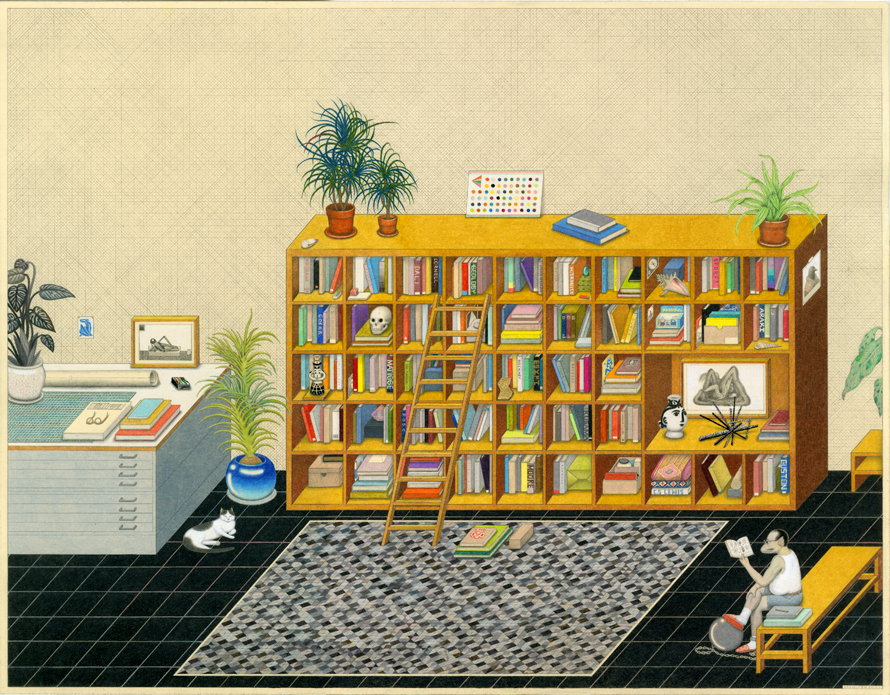 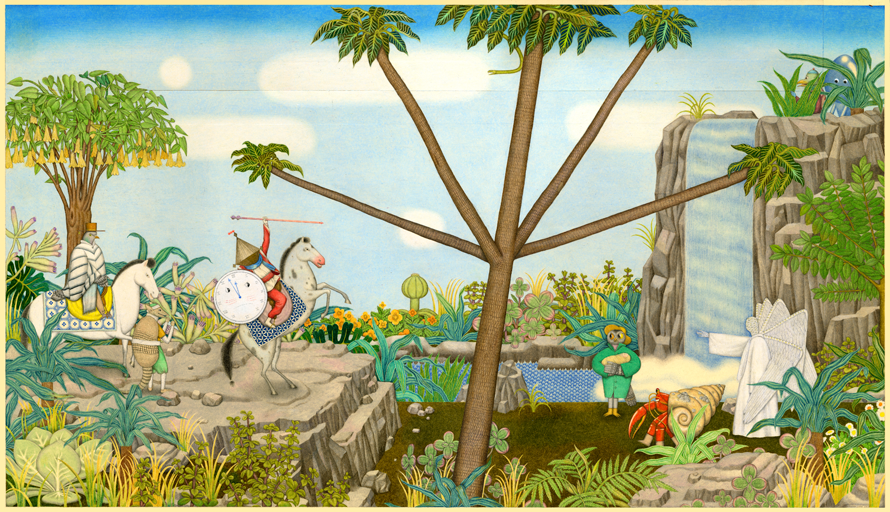 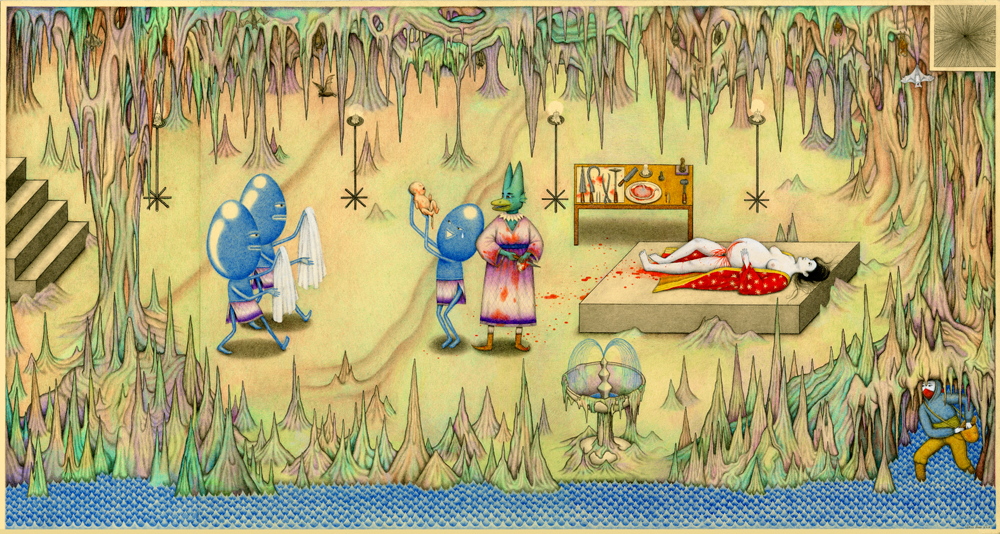 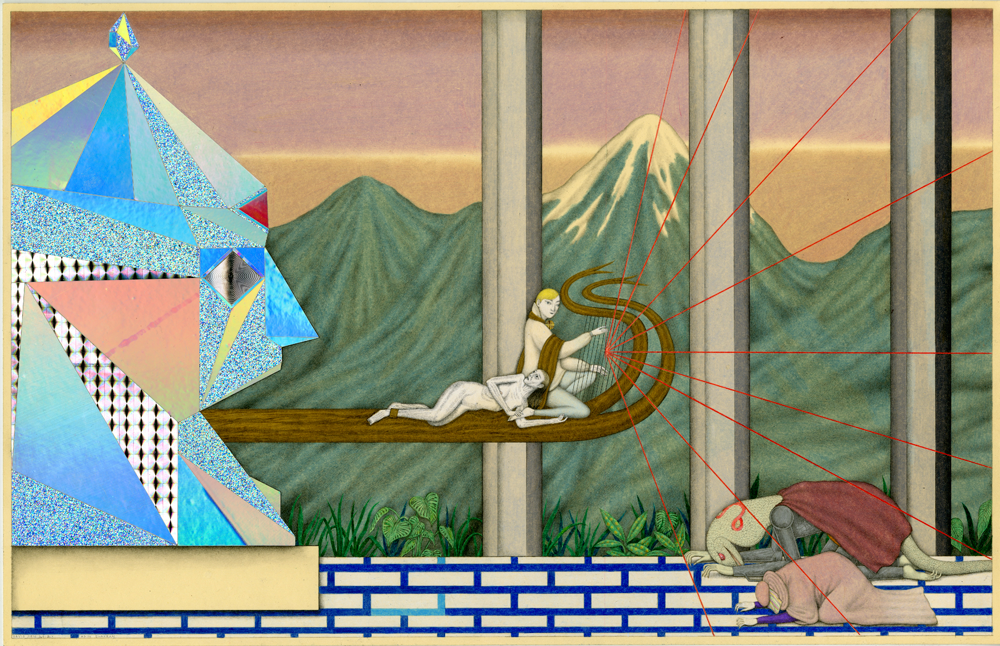