Through the absence of the goods, the construction that creates the "Green Effect" becomes visible. Named after the architect and city planner Victor Gruen, who is considered the inventor of the typology of the shopping mall in the 20th century, the effect creates a sense of disorientation and loss of focus for the visitor of the site. Through consciously placed impulses in form of architectonics elements such as mirrored surfaces, confusing mazes - like floor plan, temperature regulation, specially composed music (Muzak*), artificial lighting and plants, the visitor is unconsciously influenced to adapt his walking speed and his consumer behavior. During walks in different cities, my attention fell again and again on empty shop windows and storefronts that were closed over the holidays. These urban phenomena present itself as places in transition since they are totally "vague" in their identity and fall back on their pure appearance: Structure and surface.
_The text excerpt is from George Perec's 1965 novel "Les choses" / "Things". In the book, Perec tells the story of a young couple struggling with the materialism of contemporary consumer society._ 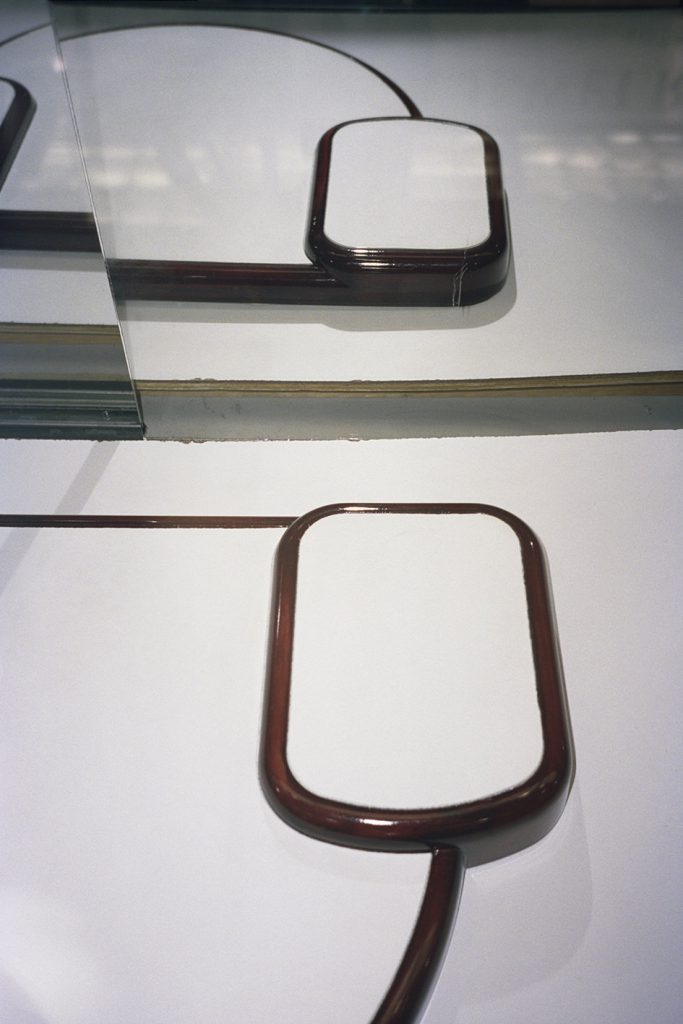 For years they had been absolutely anonymous. They dressed like students, that is to say badly. Sylvie had a single skirt, ugly jumpers, a pair of cord trousers, a duffle-coat; Jérôme had a mucky parka, an off-the-peg suit, one pitiful necktie. They leapt ecstatically into fashionable English clothes. They discovered knitwear, silk blouses, shirts by Doucet, cotton voile ties, silk scarves, tweed, lambswool, cashmere, vicuna, leather and jerseywool, flax and, finally, the great staircase of footwear leading from Churches to Westons, from Westons to Buntings and from Buntings to Lobbs. 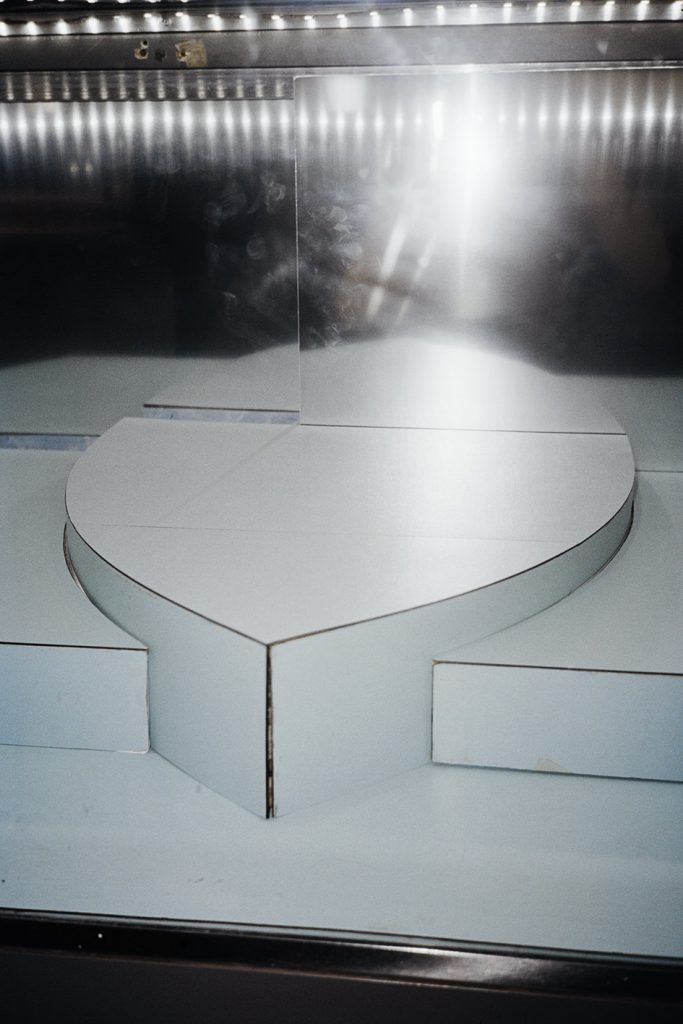 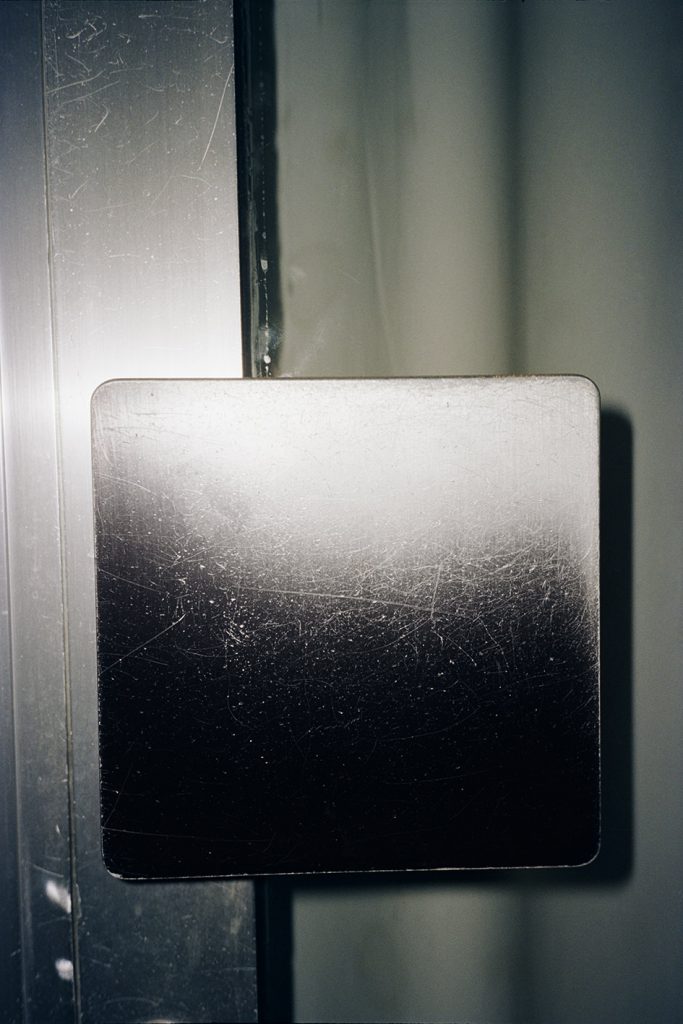 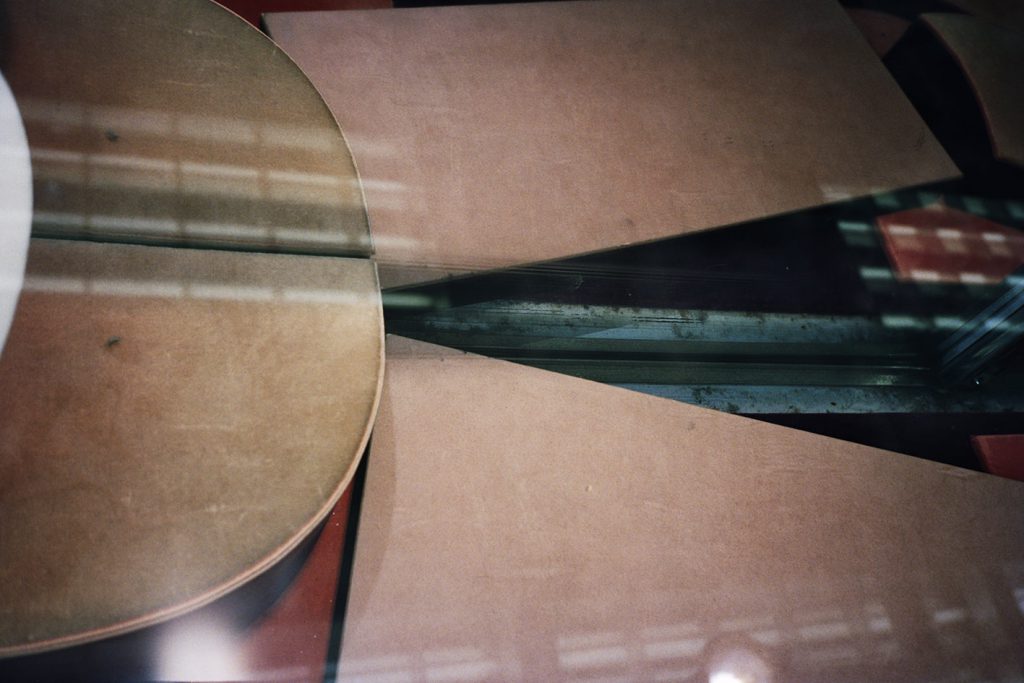 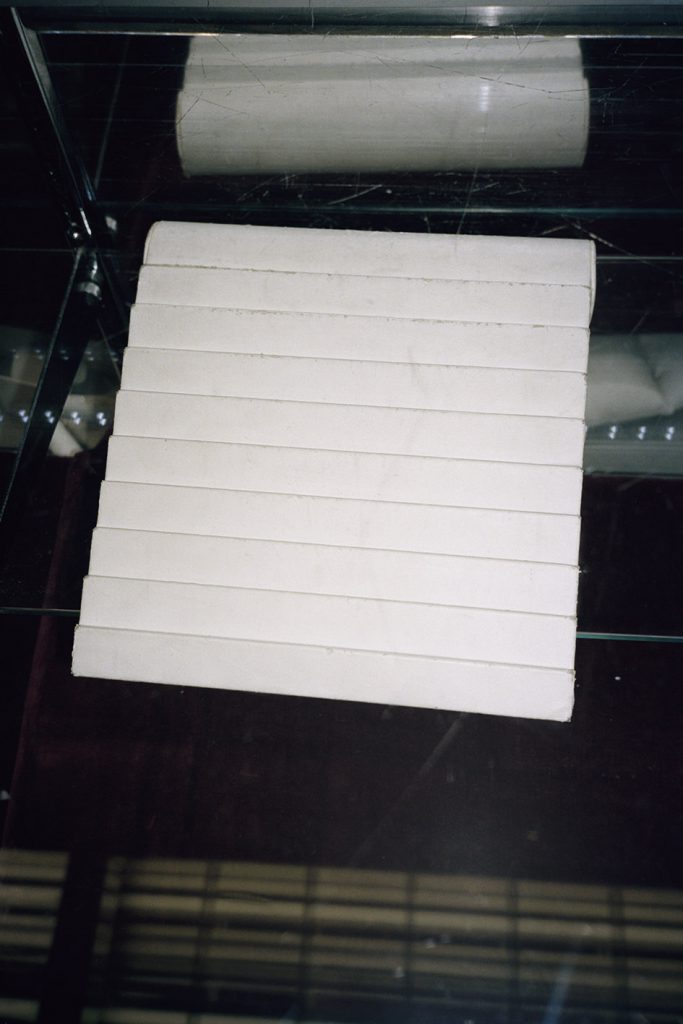