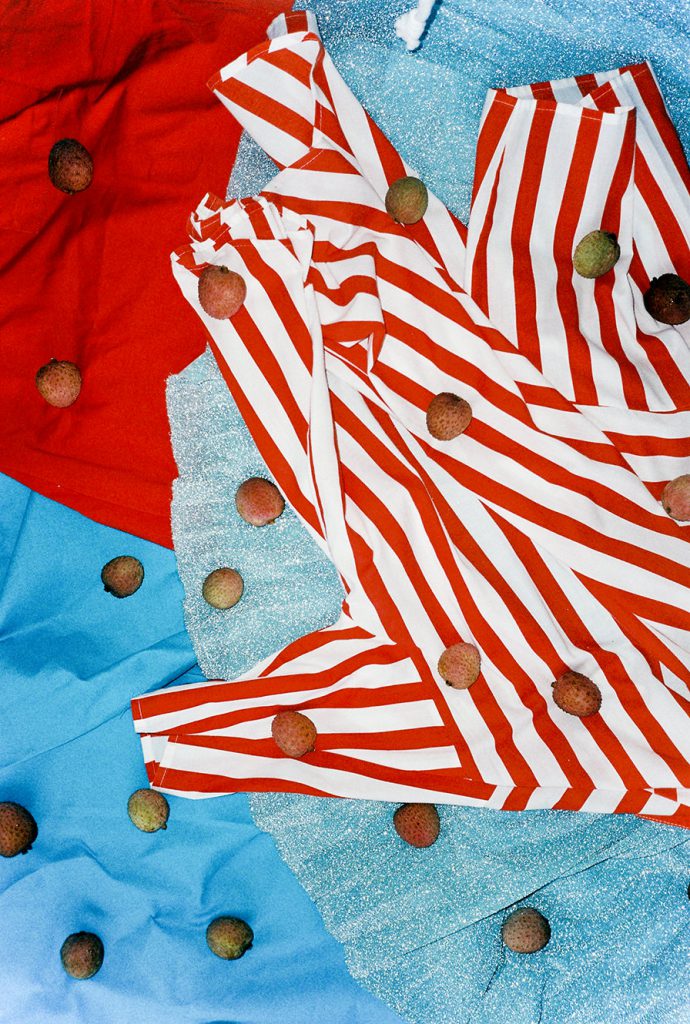 Nico Krijno started taking photos at a very young age while growing up in a small town in the South African semi-desert, later venturing to Cape Town to pursue his career in photography and film; using commercial, fashion and architectural commissions to support an independent fine art practice.
Krijno's subject matter is wildly eclectic; sausages and carrots on a blindingly bright tropical shirt, or a schoolgirl holding a snake, sit alongside one of several portraits of his muse and girlfriend Mignonne. His photographs are at once hyperreal and otherworldly, with humor, sexual innuendo and surrealism present in equal measure. Raw as well as magical, the work contains a dirty realism he is beginning to make his own. His first solo show, On How To Fill Those Gaps in late 2011—and the accompanying self-published book—were widely lauded. Selected works have been included since in group shows in Edinburgh, Milan, Los Angeles, Glasgow and London. In 2013, he was nominated for the Paul Huf Award. 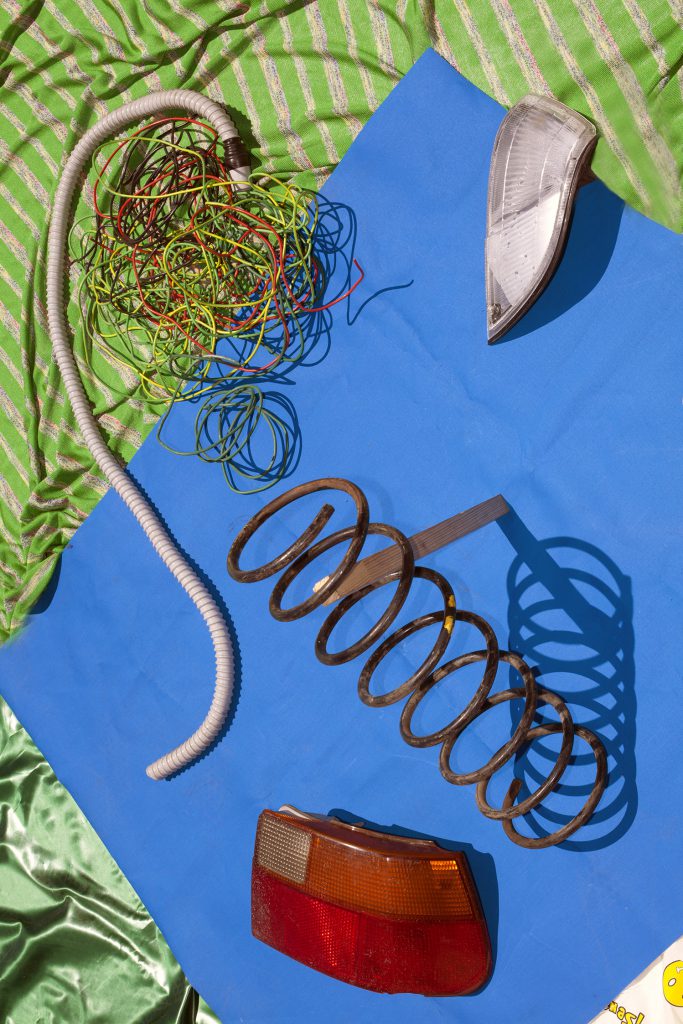 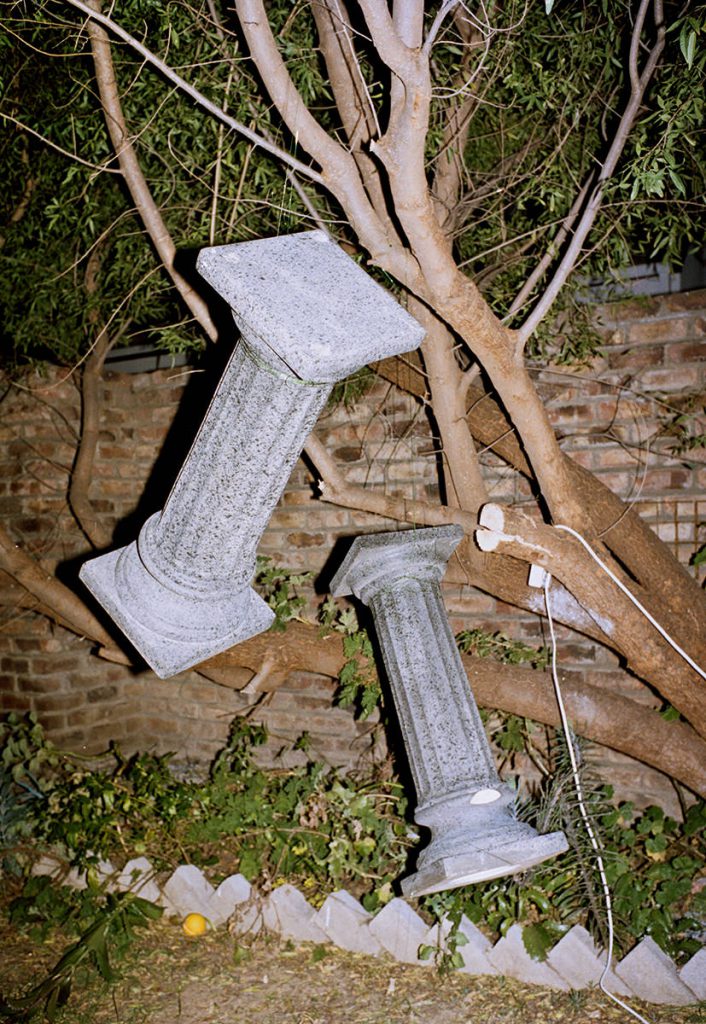 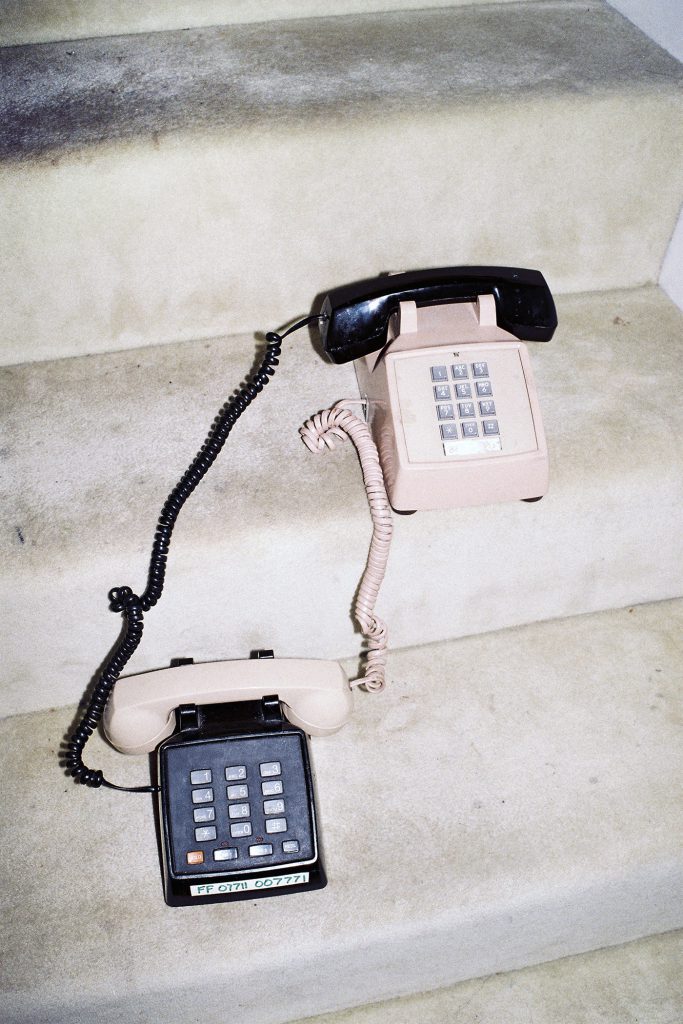 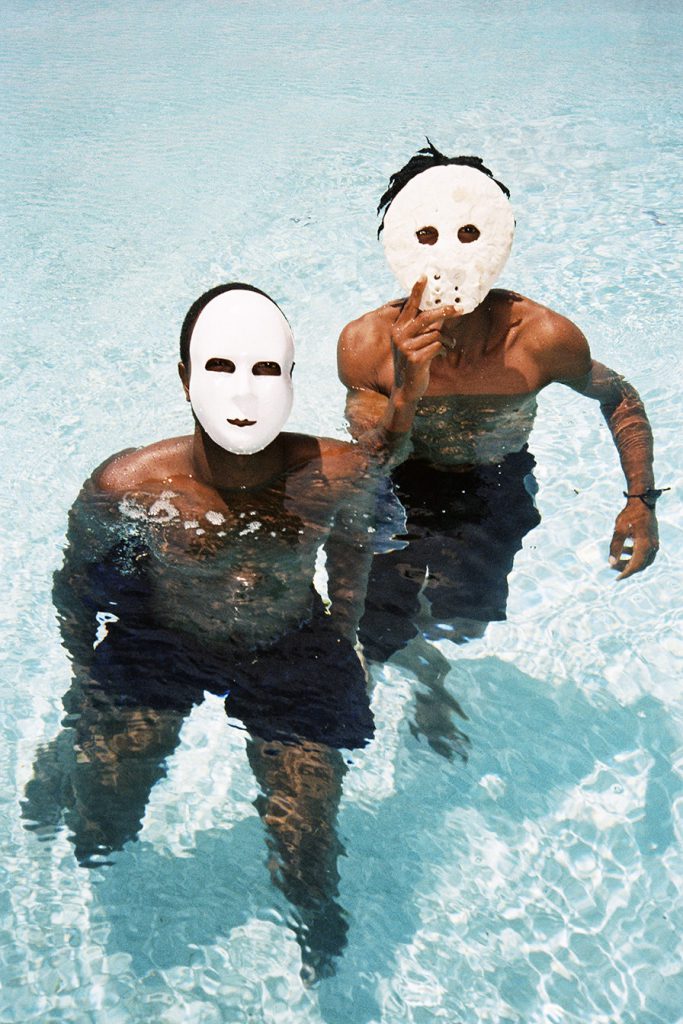 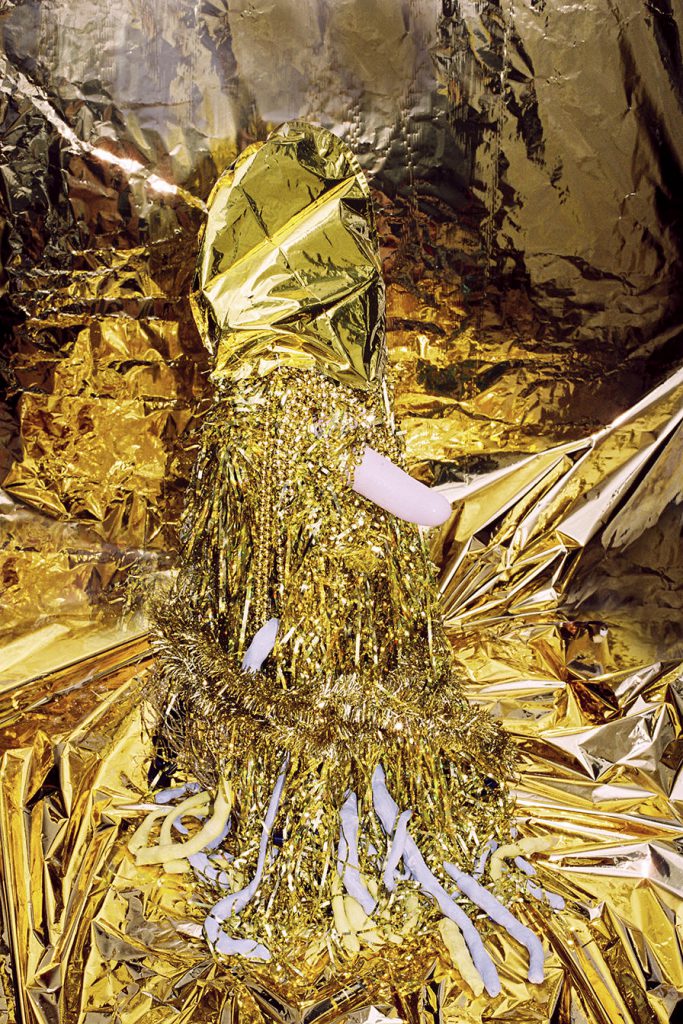 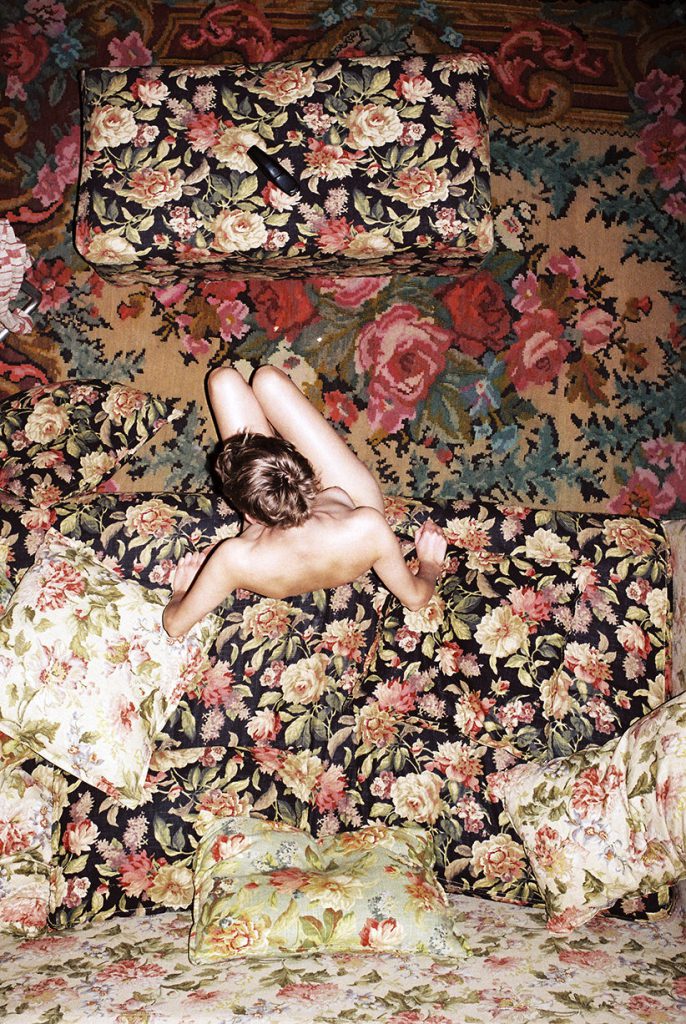 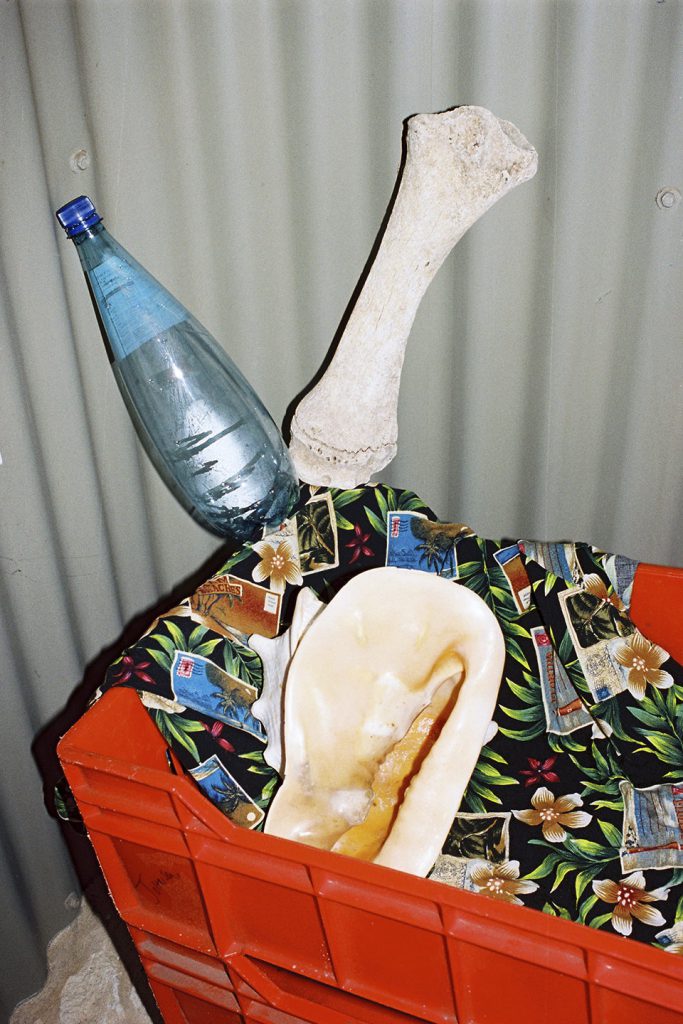