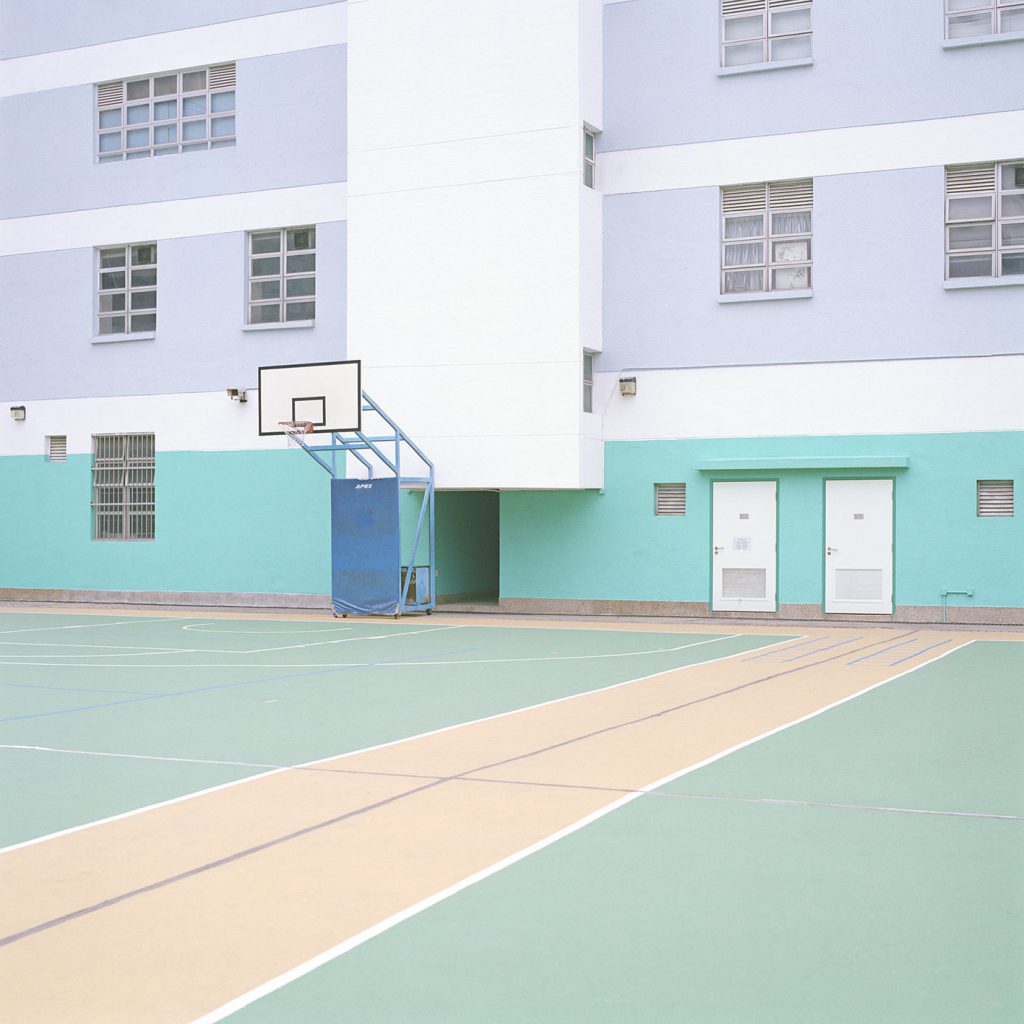 Sports courts are subjects to extremes: battered by the stomps and slams of players or else left in silence. These days, much of the beauty and pathos of courts lies in their minimalist sentiment. In their deserted state they become sculptural, attracting the eye of the photographer or painter more than the player. 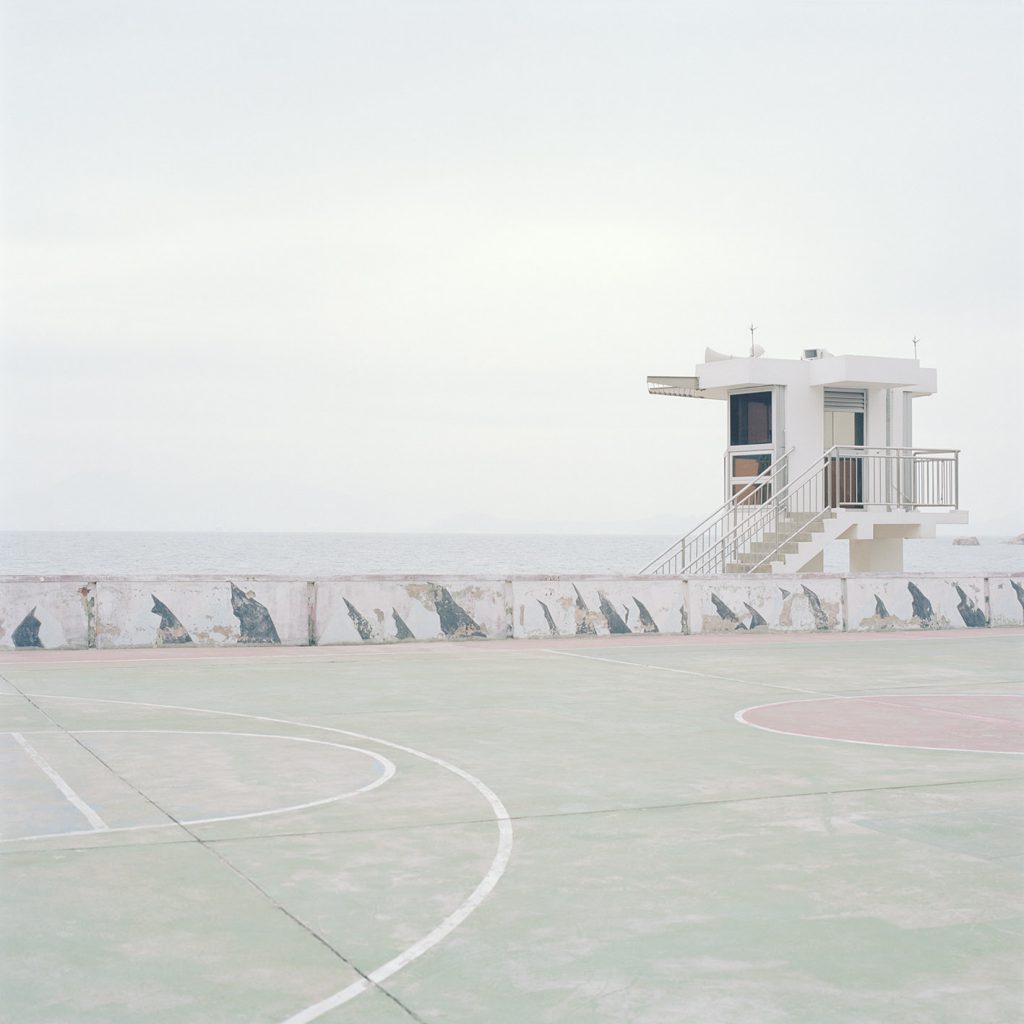 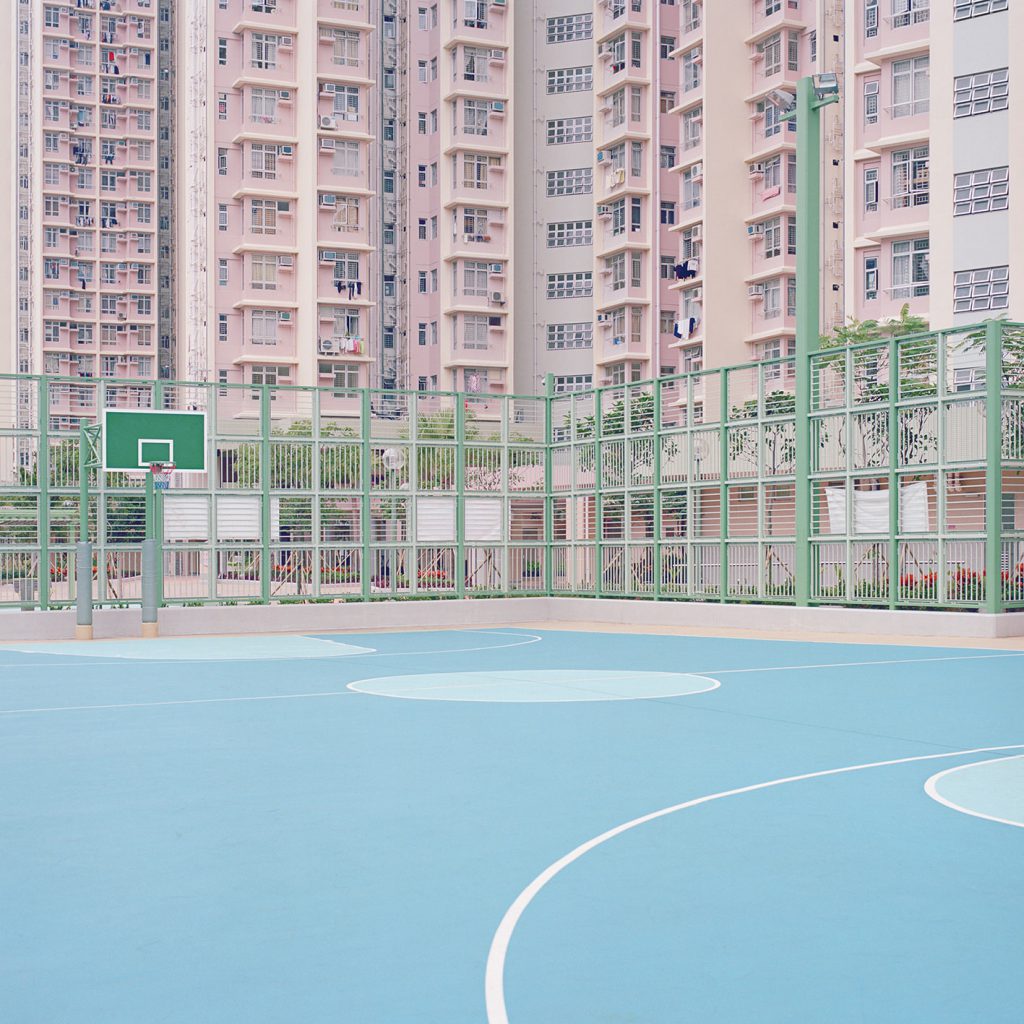 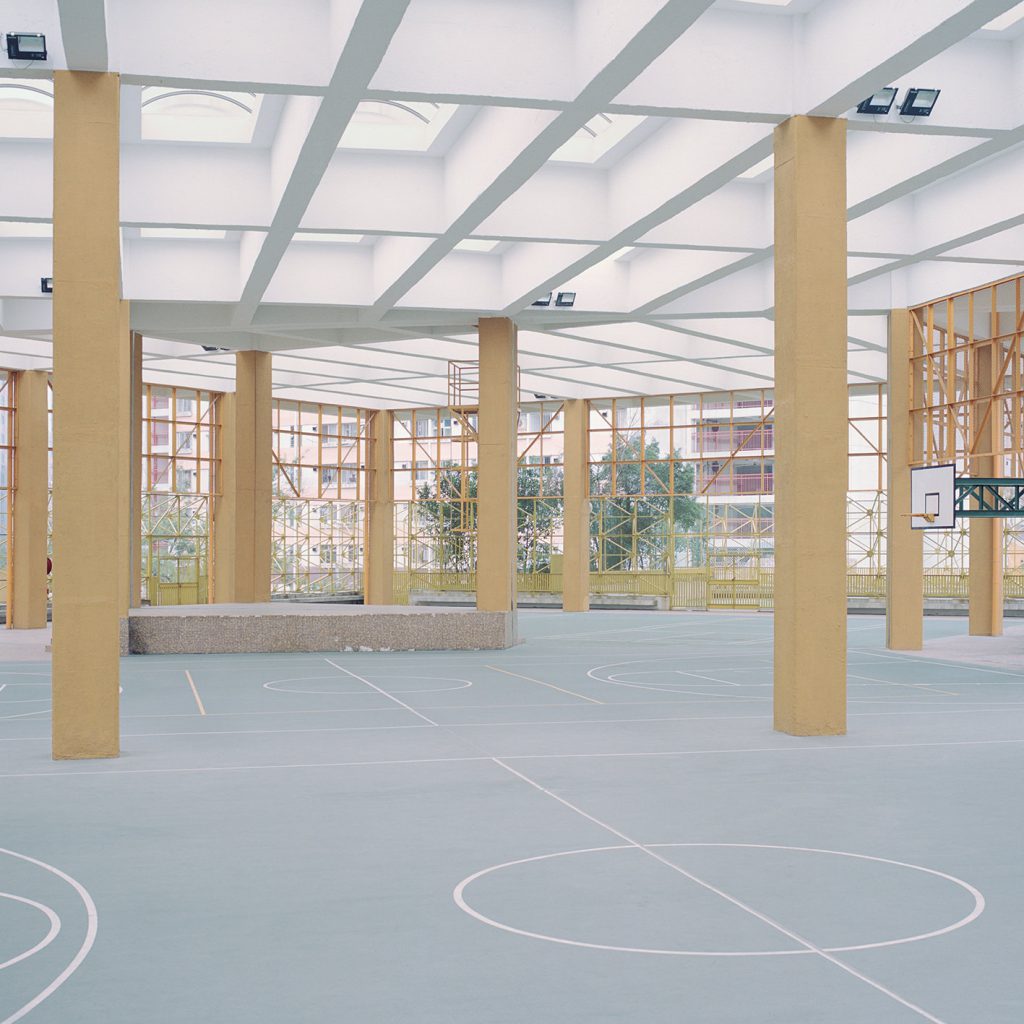 As Ward’s photographs show us, we easily sympathize with the treatment of such venues that are developed purely for our use and occasionally attract abuse. The only evidence of action you’ll see on many outdoor courts nowadays is the handy work of amateur graffiti ‘artists’. For many, the attraction to healthy recreational activities has been superseded by faster, louder viewing experiences. The humble local court has been neglected in preference to the stadium, which delivers sport as spectacle with staples like pre-match entertainment, merchandise and a bar. The surrounding buildings that feature in many of Ward’s images give us another clue as to where all the playing action has gone – indoors. 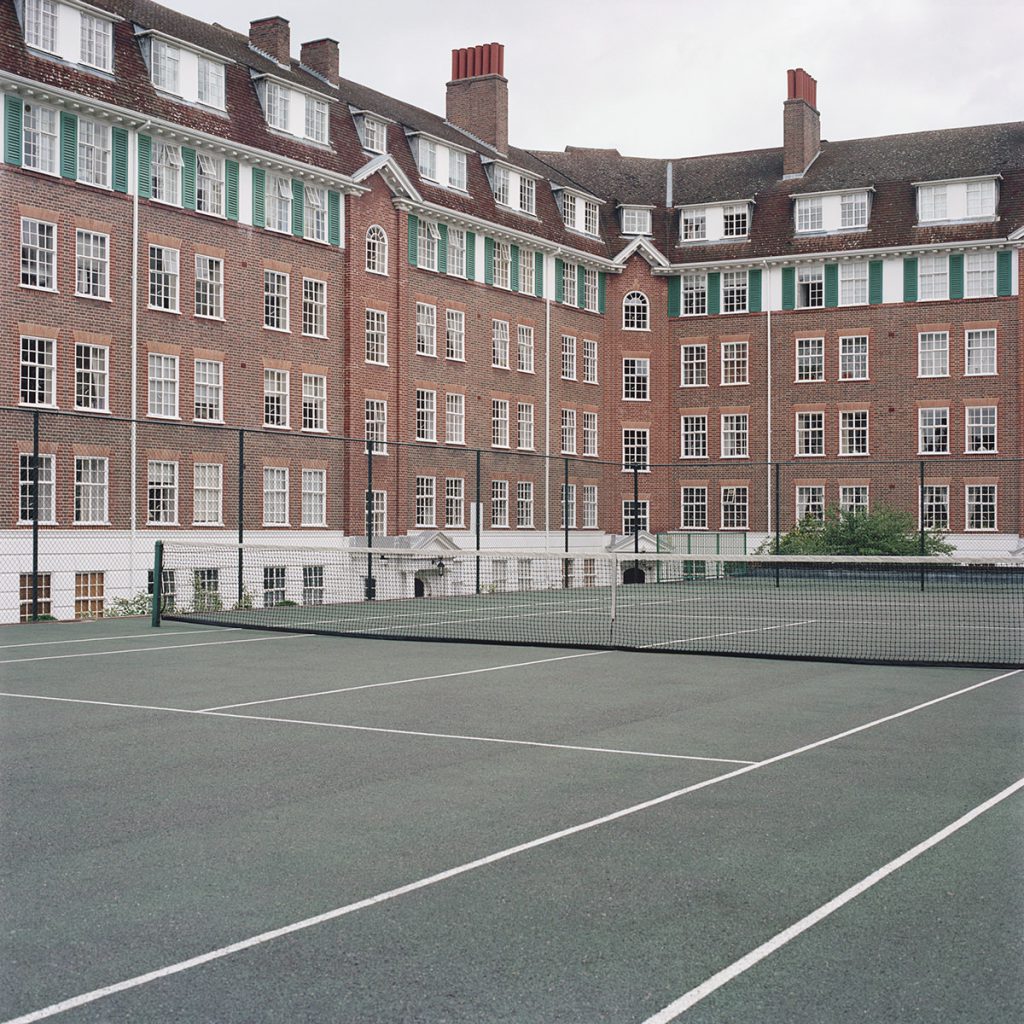 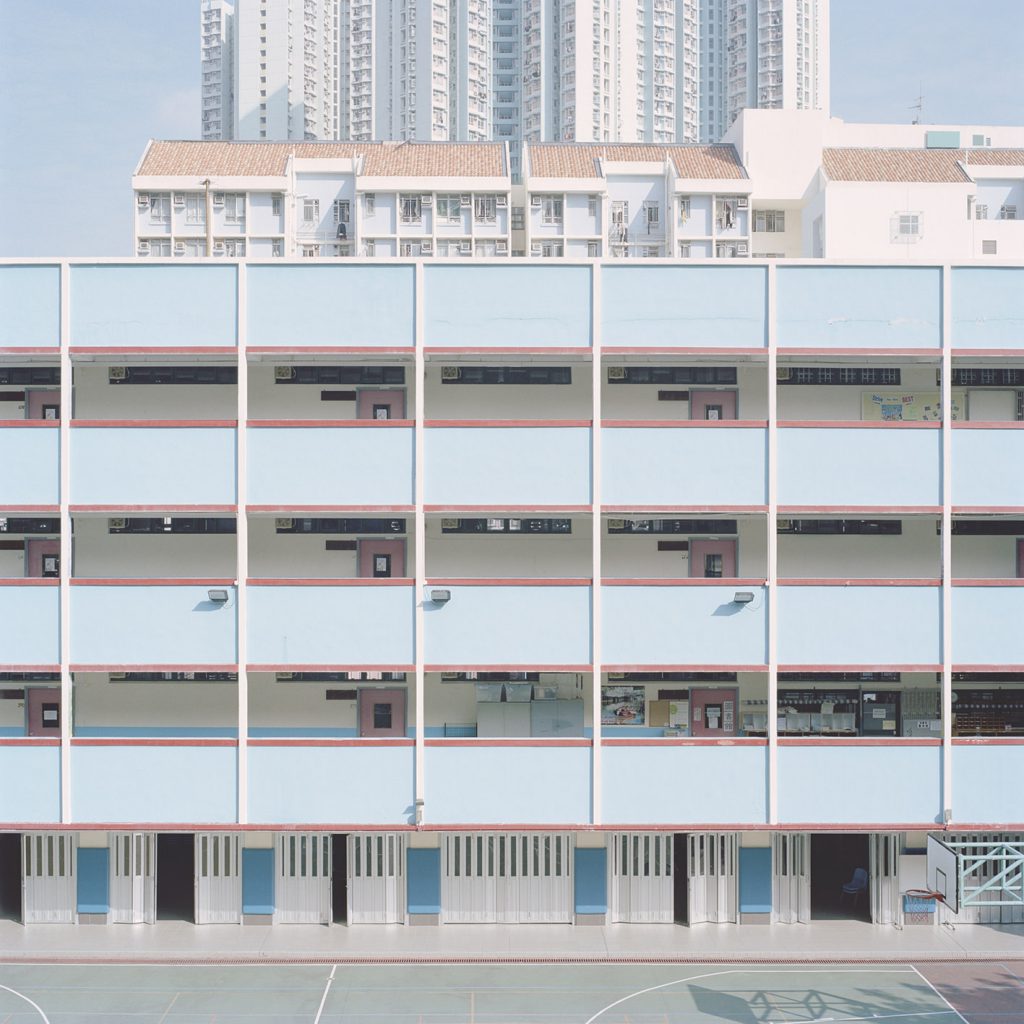 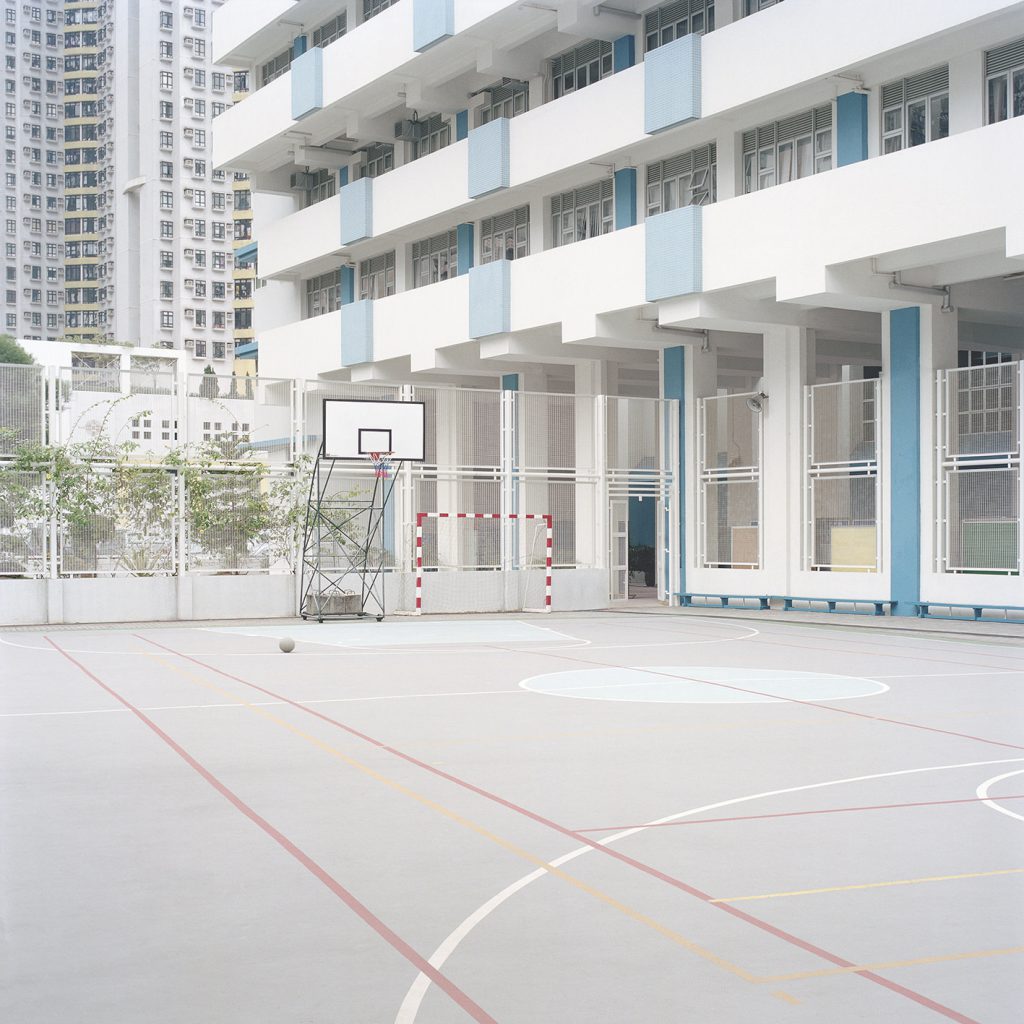 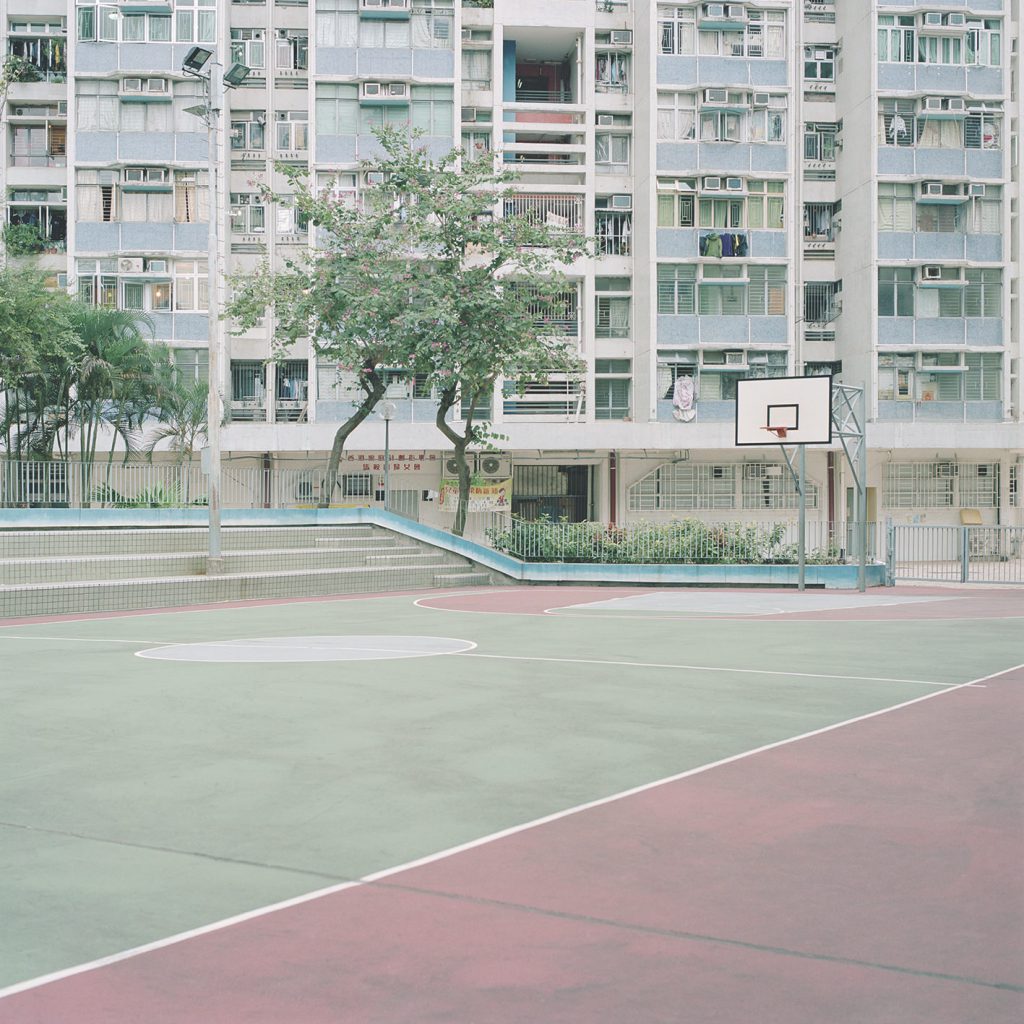 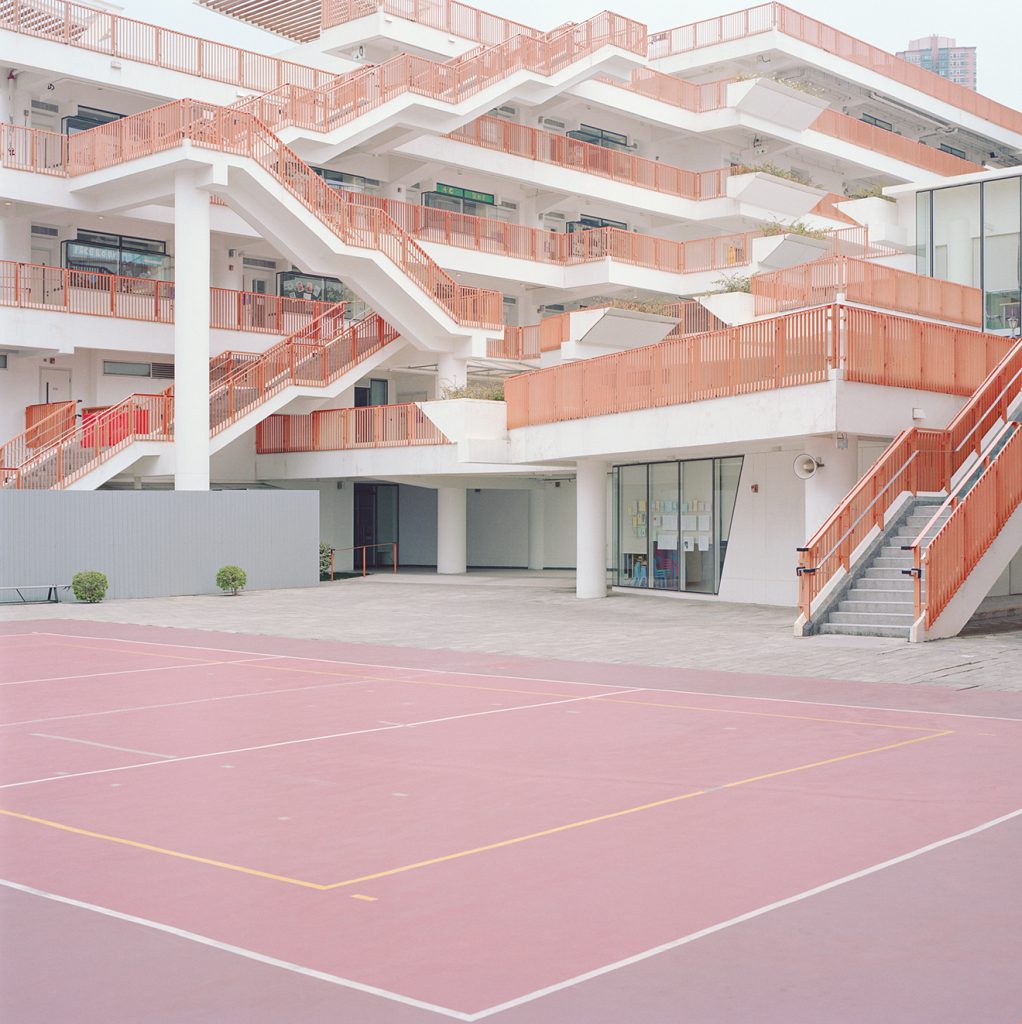 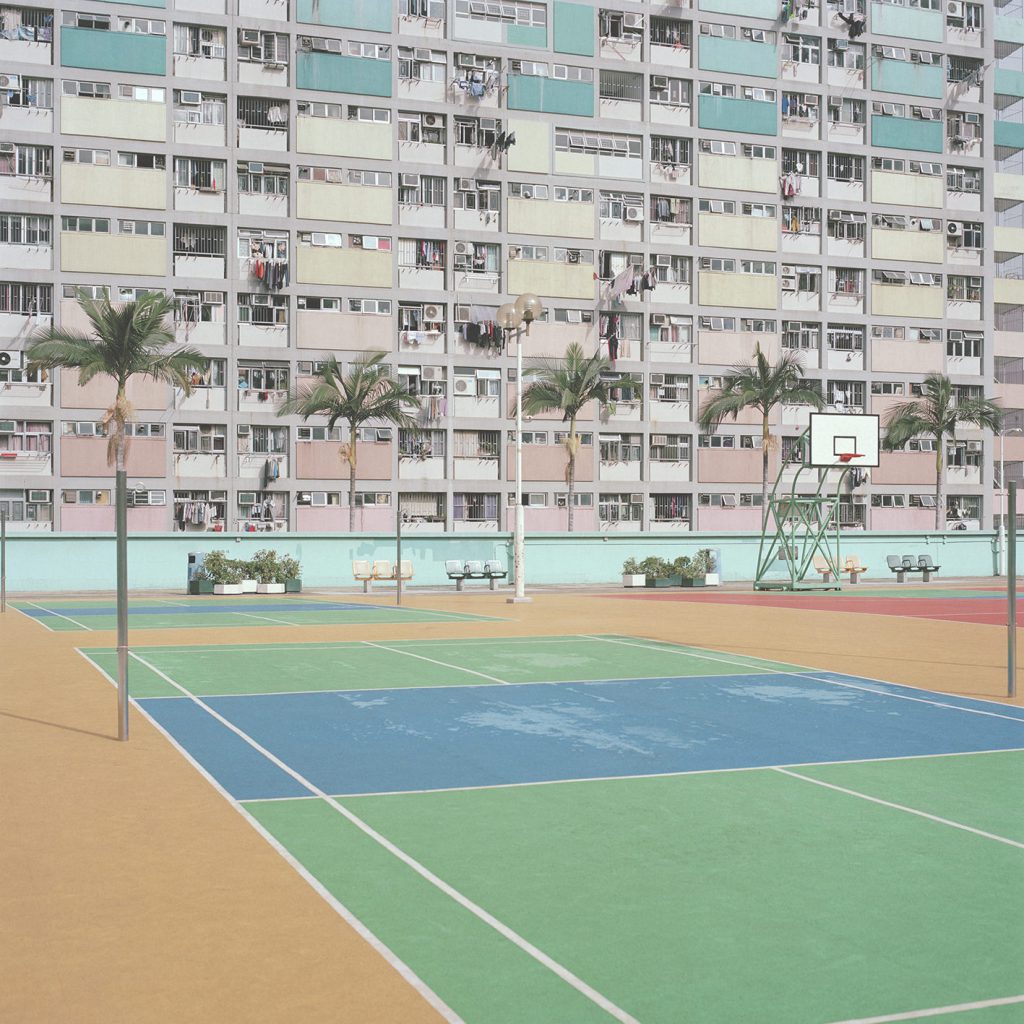